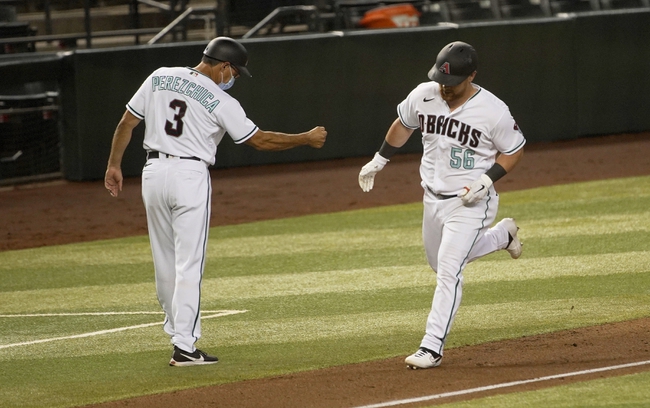 The San Diego Padres need a win here to snap a four-game losing streak. The Padres have scored nine runs in their last three games and three or less runs in six of their last nine games. The Padres have lost six of their last eight games when scoring three or less runs. Fernando Tatis Jr. leads the Padres with 27 hits and 21 RBI while Wil Myers and Trent Grisham have combined for 39 hits and 19 RBI. Garrett Richards gets the ball, and he is 1-1 with a 3.74 ERA and 19 strikeouts this season. Richards is 2-0 with a 1.80 ERA and 21 strikeouts in his career against the Diamondbacks.

Richards has been solid this season, allowing nine runs and 20 hits in 21.2 innings, and he's fresh off allowing just one run in six innings against the Dodgers. Ray has allowed 20 runs and 22 hits in 17 innings, and he's also walked 14 batters. The San Diego Padres have a clear pitching edge in this matchup, and while they're not playing so hot right now, I'm not sure how anybody can get behind Ray with the way he's pitched through four games. Give me the Padres and the cheap price.