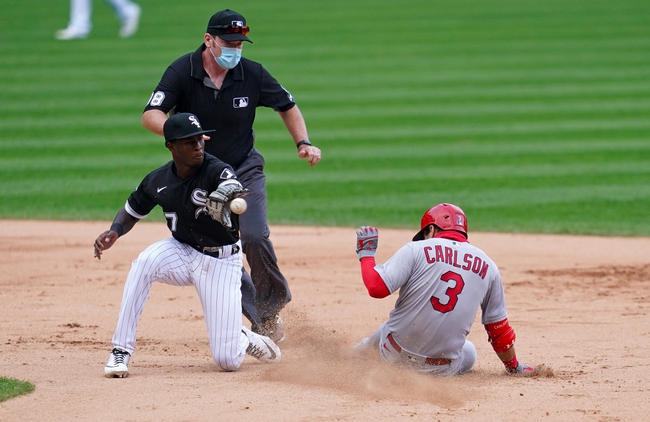 TV: NSCH, FSMW Stream the MLB Game of the Day all season on ESPN+. Sign up now!

The St. Louis Cardinals look for a win after splitting their last six games. The Cardinals have scored 11 runs in their last three games and four or more runs in four of their first seven games. The Cardinals are 4-0 this season when scoring more than three runs. Paul Goldschmidt leads the Cardinals with nine hits and three RBI while Tommy Edman and Dexter Fowler have combined for 12 hits and eight RBI. Dakota Hudson gets the ball, and he is 0-1 with a 8.31 ERA and four strikeouts this season. This will be Hudson’s first career game against the White Sox.

Hudson wasn't great in his debut, allowing four runs and seven hits in 4.1 innings against the Pirates, and he hasn't pitched in over two weeks. Keuchel has allowed four runs and 11 hits in his last 13 innings, which includes 12 strikeouts. The White Sox have the more trustworthy pitcher on the mound, and they're kind of due for a victory after some rough recent performances. I'll lay the cheap price with Chicago in this spot. 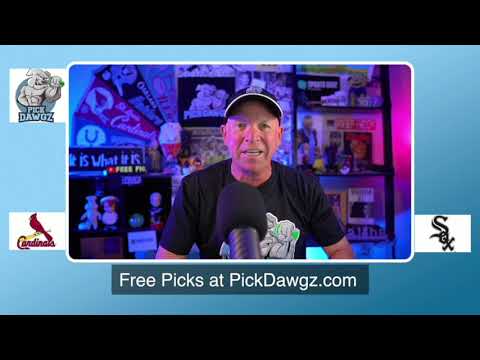