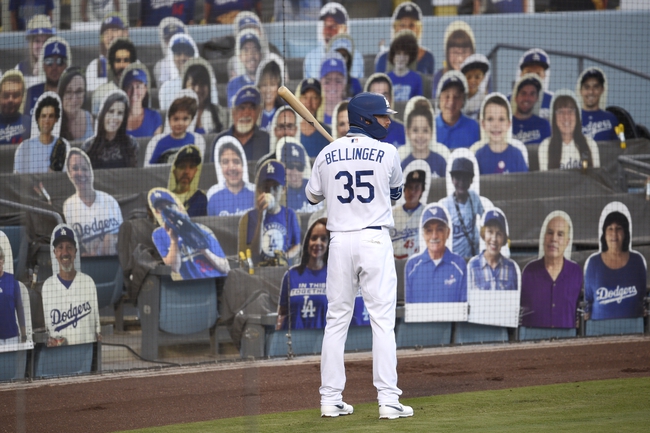 TV: TBS, FSW, SNLA Stream the MLB Game of the Day all season on ESPN+. Sign up now!

The Los Angeles Dodgers look to build on their four-game winning streak. The Dodgers have scored 24 runs in their last three games and four or more runs in 10 of their last 12 games. The Dodgers have won 12 of their last 14 games when scoring four or more runs. Mookie Betts leads the Dodgers with 25 hits and 18 RBI while Justin Turner and AJ Pollock have combined for 42 hits and 28 RBI. Dustin May gets the ball, and he is 1-1 with a 2.75 ERA and 17 strikeouts this season. This will be May’s first career game against the Angels.

The Los Angeles Angels need a win after losing six of their last eight games. The Angels have scored 13 runs in their last three games and four or more runs in six straight games. The Angels have split their last 10 games when scoring four or more runs. David Fletcher leads the Angels with 26 hits and nine RBI while Mike Trout and Tommy La Stella have combined for 39 hits and 26 RBI. Julio Teheran gets the ball, and he is 0-1 with a 13.50 ERA and three strikeouts this season. Teheran is 0-6 with a 5.33 ERA and 47 strikeouts in his career against the Dodgers.

May has been solid up to this point, allowing six runs and 18 hits in 19.2 innings with 17 strikeouts and five walks. Teheran has pitched just 4.2 innings this season, and he's allowed seven hits and seven runs with four walks and three strikeouts. In 70 at bats against current Dodgers hitters, Teheran is allowing a .291 batting average and a .308 OBP with five homers. You can argue the Los Angeles Dodgers should be even bigger favorites. I like the Dodgers to win a fifth straight game. 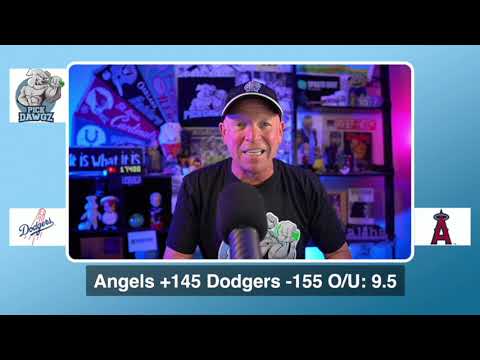