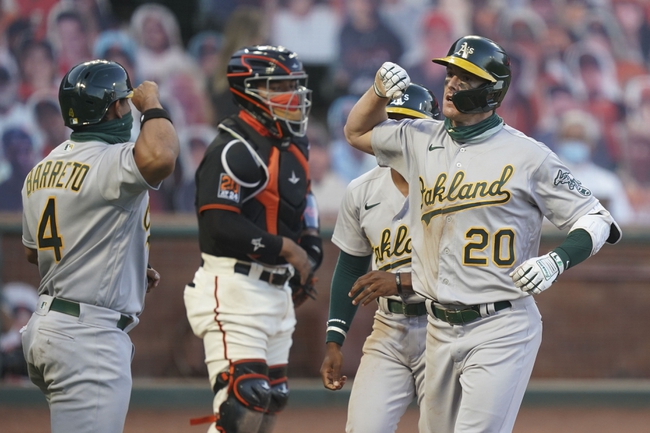 The San Francisco Giants need a win after losing five of their last six games. The Giants have scored 14 runs in their last three games and four or more runs in seven of their last 10 games. The Giants have lost six of their last nine games when scoring four or more runs. Donovan Solano leads the Giants with 29 hits and 15 RBI while Mike Yastrzemski and Wilmer Flores have combined for 47 hits and 24 RBI. Logan Webb gets the ball, and he is 1-1 with a 2.81 ERA and 13 strikeouts this season. This will be Webb’s second career game against the Athletics.

Frankie Montas was supposed to get the ball for the A's in this game, but he was pulled out due to a back injury. That obviously changes this game a bit given how impressive Montas has been this season. Logan Webb has been solid this season, allowing five earned runs and 18 hits through 16 innings, but he's got no more than five innings through four starts. And while the sample size is small, Webb is allowing a .306 batting average and .417 OBP in 17 at bats against current A's hitters.

No matter who takes the mound for the Oakland Athletics, they're a team you probably shouldn't be stepping in front of, as they've won 12 of their last 14 tries. Also, winning the way they did yesterday only gives the A's that much more confidence. This team is on a roll and looks scary good at the moment. 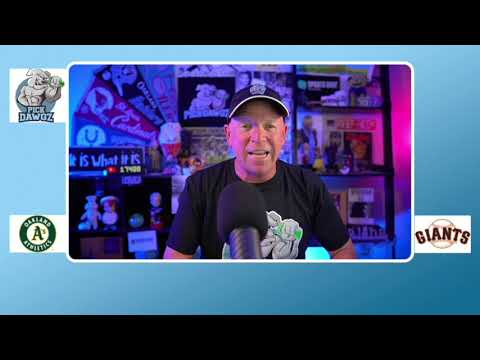