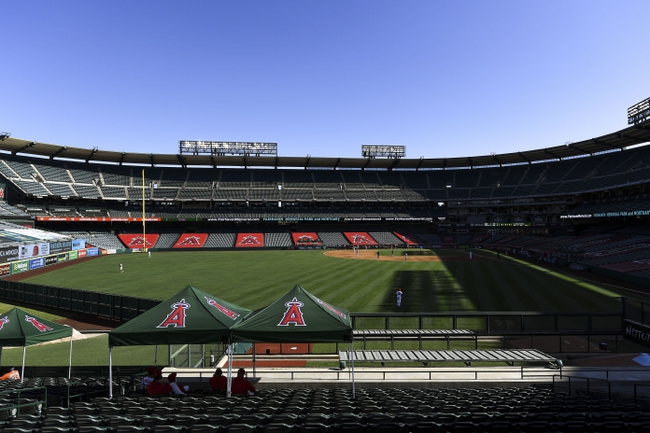 With all that said, the KIA Tigers have dominated the SK Wyverns this season and this series overall. Sometimes you ignore who is on the hill and just play the trends. Give me the KIA Tigers and the RL for max value.