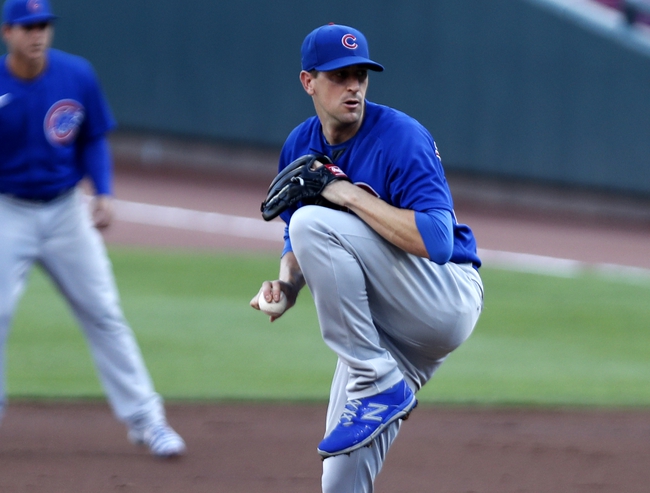 The St. Louis Cardinals and the Chicago Cubs meet Monday in MLB action from Wrigley Field.

This will be game one of a Monday doubleheader for these National League Central rivals. St. Louis is coming off a weekend series versus the White Sox, and won the first two games 5-1 and 6-3. On Sunday, the Cardinals ran out of gas and fell 7-2. As for the Cubs, they played the Brewers over the weekend, losing two of the first three games. In the Sunday finale, Chicago fell in a tough one 6-5. Check back all season long for free MLB picks and MLB predictions at Sports Chat Place.

The Cardinals really only had one bad inning versus the White Sox on Sunday. St. Louis gave up six runs in the bottom of the fifth, all due to a meltdown from reliever Roel Ramirez, who gave up six earned and four homers in 0.2 innings. Matt Carpenter managed both the Cards’ RBI there.

For the Monday game one start, St. Louis will send out Kwang Hyun Kim in his second-ever Major League appearance. Kim pitched one inning this year on Opening Day and earned a save, but sports a 9.00 ERA and a 2.00 WHIP in the early-going after allowing a run.

Over on the Cubs’ side, they were out-hit 12-4 by Milwaukee on Sunday, but still ended up losing by only one run. Kyle Schwarber posted one hit with two runs and an RBI offensively, and starting pitcher Jon Lester had 6.0 innings, nine hits and five earned runs. (But still avoided the loss with a no-decision.)

Pick: Sticking with the Cubs here. It will be interesting to see what Kim can do in his first start in a Cardinals uniform, but I’d imagine the team will be very careful in limiting his innings. Hendricks on the other hand should be good to go after pitching six innings with one run against the Indians his last time up. In four starts versus St. Louis in 2019, Hendricks went 3-0 with a 1.59 ERA. I like Chicago’s chances with him on the mound. 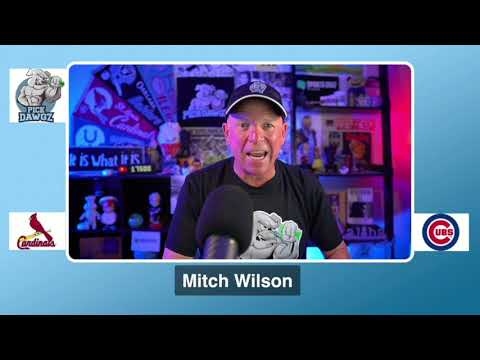