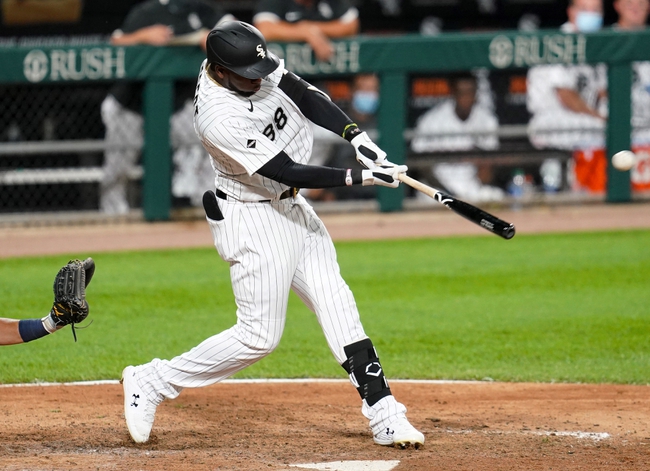 TV: NBCSCH, FSD Stream the MLB Game of the Day all season on ESPN+. Sign up now!

The Detroit Tigers and the Chicago White Sox meet in an AL Central division matchup from Guaranteed Rate field on Tuesday night.

The Detroit Tigers come into this one looking to rebound from a 7-2 loss to the White Sox on Monday night. Isaac Paredes accounted for both Tiger RBIs in the losing effort while Jonathan Schoop went 3 for 4 at the dish. Miguel Cabrera, Austin Romine and Victor Reyes each had a base hit as none of Detroit’s seven hits went for extra bases in the losing effort. Matt Boyd took the loss, falling to 0-3 on the year after allowing three runs on four hits while striking out nine over four innings of work. Tarik Skubal makes his major league debut here and was 6-8 with a 2.42 ERA and 179 strikeouts between high-A and AA last season.

The Chicago White Sox will look to build on their win over the Tigers on Monday. All of Chicago’s offense came via the long ball as Luis Robert and Tim Anderson each had a pair of home runs with Robert going 2 for 4 with three RBIs. Danny Mendick and Yoan Moncada each had a solo home run to round out the White Sox scoring as a team in the winning effort. Gio Gonzalez gave up two runs on six hits while striking out ten, not factoring in the decision. Codi Heuer got the win in relief to improve to 1-0 on the year. Dylan Cease will start this one and is 3-1 with a 3.26 ERA and 14 strikeouts this season. In his career, Cease is 4-0 with a 2.86 ERA and 25 strikeouts against Detroit.

This is a ton of juice for the White Sox, but Cease has owned the Tigers in his short time in Chicago’s rotation, pitching to a 4-0 record with an ERA under three and having a free-swinging White Sox lineup that’s really connecting with the ball lately doesn’t hurt either. Skubal is an unknown in this Tigers lineup and while he was throwing 98 MPH in spring training, I have concerns about having not pitched competitively higher than AA outside of spring training. I think Cease deals a gem here and the White Sox continue to mash the ball so give me the White Sox on the run line here. 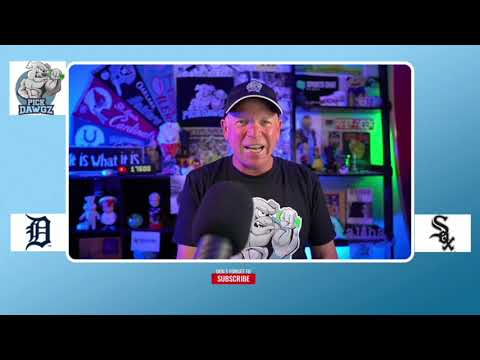