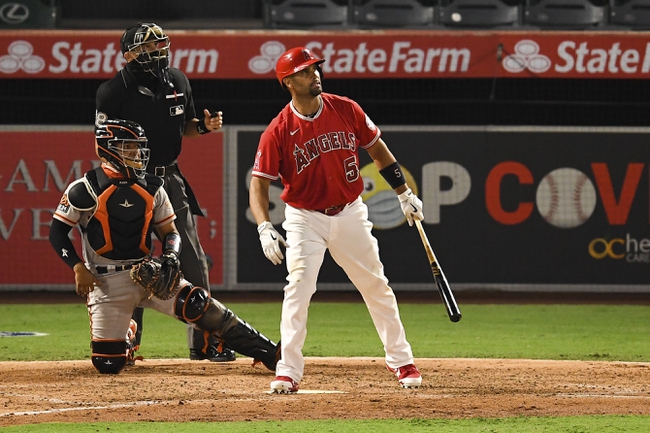 TV: NSBA, FSW, ESPN Stream the MLB Game of the Day all season on ESPN+. Sign up now!

The San Francisco Giants need a win to snap a five-game losing streak. The Giants have scored 15 runs in their last three games and four or more runs in six of their last nine games. The Giants have lost seven of their last 10 games when scoring four or more runs. Donovan Solano  leads the Giants with 30 hits and 15 RBI while Mike Yastrzemski and Wilmer Flores have combined for 50 hits and 27 RBI. Trevor Cahill gets the ball, and he is 0-0 with a 0.00 ERA and two strikeouts this season. Cahill is 6-3 with a 2.31 ERA and 42 strikeouts in his career against the Angels.

The Los Angeles Angels need a win after losing seven of their last 10 games. The Angels have scored 15 runs in their last three games and four or more runs in six of their last seven games. The Angels have split their last 10 games when scoring four or more runs. David Fletcher leads the Angels with 29 hits and nine RBI while Mike Trout and Tommy La Stella have combined for 43 hits and 30 RBI. Dylan Bundy gets the ball, and he is 3-1 with a 1.57 ERA and 35 strikeouts this season. This will be Bundy’s second career game against the Giants.

Cahill has pitched just 1.2 innings this season, and while he hasn't allowed a walk or a hit, he's walked four batters with two strikeouts. Bundy has been money this season, allowing five runs and 15 hits through 28.2 innings. In his last 16 innings, Bundy has allowed eight hits and one run while striking out 20 batters. Bundy has gone from a middle of the rotation piece with the Baltimore Orioles to somebody who makes an early case for the CY Young Award and is laying Clayton Kershaw prices. Throw in the fact the Giants can't win even when they score runs, and I'll back the Angels with the RL. 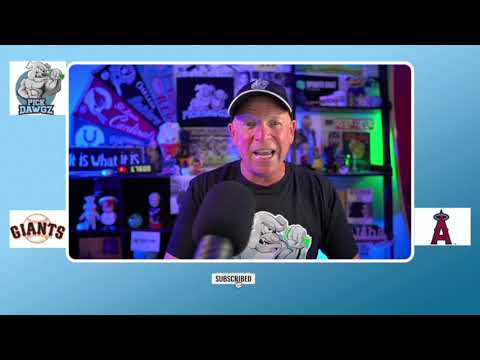