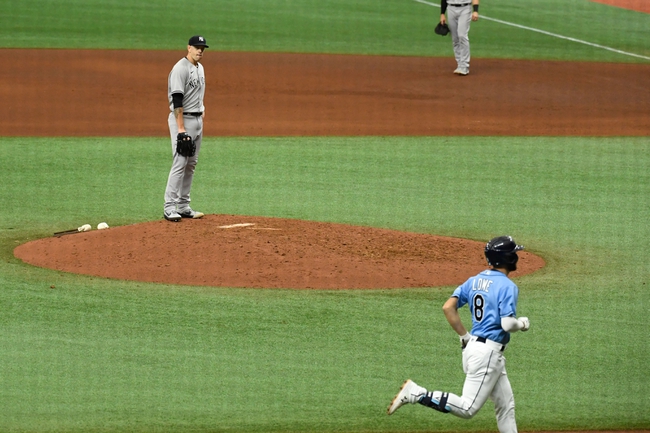 TV: SUN, YES, ESPN Stream the MLB Game of the Day all season on ESPN+. Sign up now!

The Tampa Bay Rays look to stay hot after winning eight of their last nine games. The Rays have scored 14 runs in their last three games and four or more runs in nine of their last 10 games. The Rays have won 12 of their last 16 games when scoring four or more runs. Brandon Lowe leads the Rays with 27 hits and 20 RBI while Yandy Diaz and Willy Adames have combined for 41 hits and 11 RBI. Blake Snell gets the ball, and he is 1-0 with a 2.08 ERA and 20 strikeouts this season. Snell is 3-6 with a 4.23 ERA and 89 strikeouts in his career against the Yankees.

The New York Yankees look to build on their six-game winning streak. The Yankees have scored 21 runs in their last three games and four or more runs in seven of their last nine games. The Yankees are 14-2 this season when scoring four or more runs. DJ LeMahieu leads the Yankees with 30 hits and eight RBI while Aaron Judge and Gio Urshela have combined for 36 hits and 35 RBI. Masahiro Tanaka gets the ball, and he is 0-0 with a 2.31 ERA and 11 strikeouts this season. Tanaka is 10-4 with a 3.07 ERA and 125 strikeouts in his career against the Rays.

Snell has allowed three runs and 11 hits in 13 innings this season, and he hasn't allowed a run in his last eight innings. Tanaka has allowed three earned runs and 10 hits through 11.2 innings. In 150 at bats against current Rays, Tanaka is allowing a .201 batting average, .247 OBP and 42 strikeouts. It's really appalling to get the Rays and a quality pitcher at plus money, but the Yankees have the same on the other side, are at home and have the far and away more trustworthy offense. I'm siding with the Yankees and the cheap price. 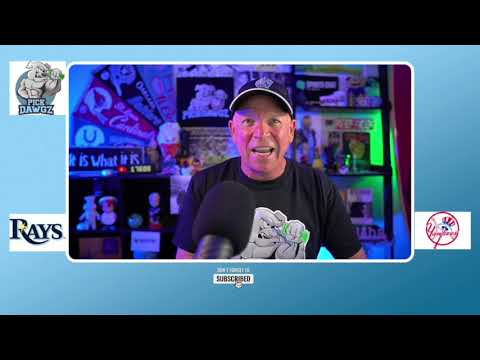