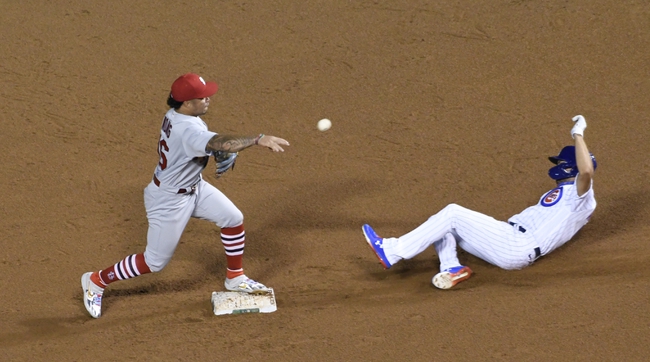 The St. Louis Cardinals and the Chicago Cubs meet Wednesday in MLB action from Wrigley Field.

This will be game one of a Wednesday doubleheader for these teams, and the fourth installment in a five-game series. The Cards and Cubs split the Monday doubleheader, each getting a win. On Tuesday, the Cubs were up 6-1 heading into the eighth inning and cruised to a 6-3 victory. Check back all season long for free MLB picks and MLB predictions at Sports Chat Place.

The Cardinals had nine hits Tuesday, just as many as the Cubs, but couldn’t capitalize on their opportunities. St. Louis left 21 men on base, despite getting a nice 3-for-4 outing from Paul Goldschmidt. Starter Daniel Ponce de Leon took the loss with 3.1 innings, three hits and two earned with three walks and seven strikeouts.

For the Wednesday game one, the Cardinals will send out RHP Jack Flaherty in the start. Flaherty has only had one previous start this season, going 7.0 innings with six strikeouts in a win. He’s 20-19 on his career with a 3.19 ERA and 439 Ks in 375.2 innings of work.

Over on the Cubs’ side, starting pitcher Yu Darvish did a nice job on Tuesday with 6.0 innings, eight hits, seven strikeouts and just one earned run. Only two Chicago hitters had more than one knock in the game, and it was a very well-rounded offensive effort.

Pick: Going Cubs here. It’s been a very long time since Flaherty has had a start—over three weeks, in fact. Though I think Flaherty will come out strong, the Cardinals may not want to push him. Mills should be pretty solid on the other side, as he had a 0.93 ERA in two starts versus the Cardinals last season. Should be a pretty fun game, though. Matchups between these two teams are always good. 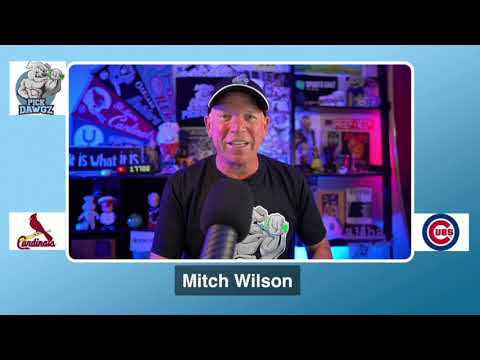