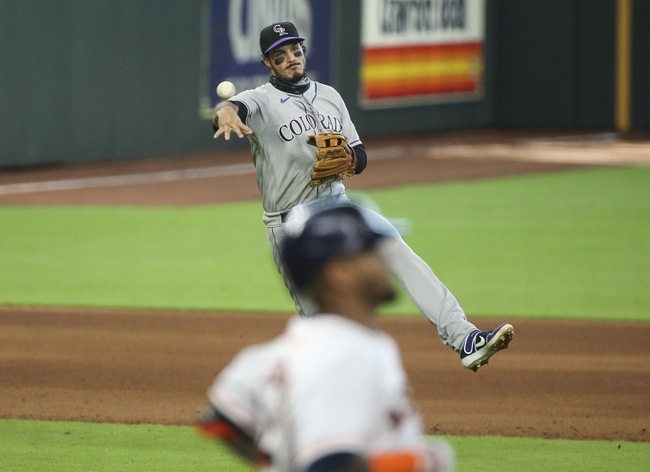 TV: ATRM, ATSW Stream the MLB Game of the Day all season on ESPN+. Sign up now!

The Houston Astros and the Colorado Rockies meet Wednesday in MLB action from Coors Field.

This will be the third installment of a four-game set between these teams this week. Houston eked out a 2-1 victory in the Monday game. On Tuesday, we had an extra-innings marathon as both teams fought back and forth. Eventually in the Astros broke through in the bottom of the 11th inning for a 2-1 win. Check back all season long for free MLB picks and MLB predictions at Sports Chat Place.

Houston had a slim edge on the Rockies in offense Tuesday, out-hitting Colorado 5-4. Myles Straw and Yuli Gurriel combined for four of the Astros’ five hits. Zack Greinke was on point for Houston in the start, going 8.0 innings and allowing just three hits with no earned runs and seven strikeouts.

Over on the Colorado side, a really nice start by Antonio Senzatela was wasted on a no-decision with the Tuesday loss. Senzatela went 8.0 innings with three hits and no earned runs and six strikeouts. There were no extra-base hits by the Rockies in the game (or the Astros, for that matter) and no one had more than one hit.

In the Wednesday starting role, the Rockies are going with Ryan Castellani. The 24-year-old Castellani is in his first year of MLB action and doesn’t have a decision so far. He’s started two games and holds a 1.04 ERA with 10 Ks in 8.2 innings of work.

Pick: I’m sticking with Colorado, but this will be a fun game to watch. We have a pretty intriguing starting pitching matchup ahead. Castellani posted one run and two hits in 4.2 innings versus the Rangers in his last start, and has done pretty well in his initial appearances. As for Valdez, he walked three batters in six innings during his last outing, but should settle down and pitch well here. I expect this one to be a relatively low-scoring game, at least initially, with the Rockies eking out a close one. 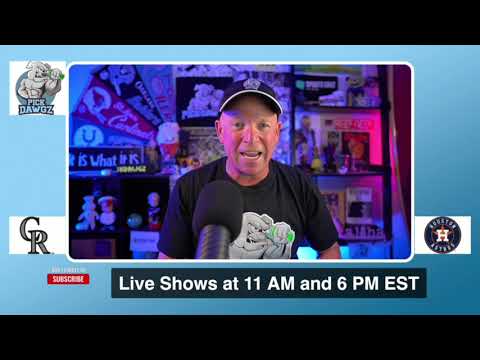