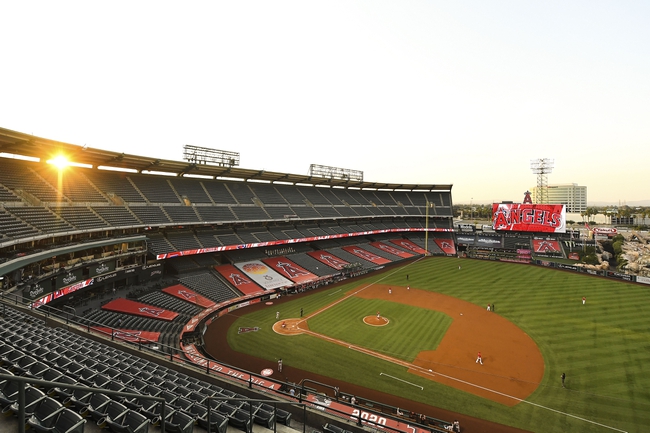 The LG Twins have won 10 of the last 14 meetings against the KIA Tigers. Seven of the last nine meetings between the Tigers and Twins have produced double-digit run totals.

The LG Twins should be favored simply because they're playing the better baseball and have had a clear h2h advantage in this series throughout the season. However, this pitching matchup is rough to say the least. Casey Kelly has a 4.05 ERA and 1.29 WHIP this season through 102.1 innings, while Lee Min-woo has a 5.49 ERA and 1.39 WHIP through 78.2 innings. Lee Min-woo has allowed three or more earned runs in each of his last five starts and seems to have more and more issues with walks. We've seen double-digit runs in seven of the last nine meetings between the Tigers and Twins, and yesterdays game was no different.

I'll take the over 9.5 runs in this game to avoid picking a side between two shaky pitchers, even if Kelly is the better of the two.