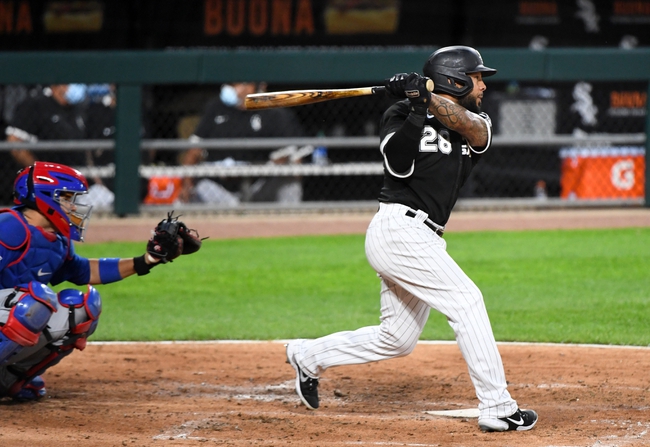 TV: MARQ, NSCH Stream the MLB Game of the Day all season on ESPN+. Sign up now!

The Chicago White Sox and the Chicago Cubs meet Friday in MLB action from Wrigley Field.

The White Sox are coming off a four-game set versus the Tigers. Chicago won the first three installments of that series 7-2, 10-4 and 5-3. In the Thursday finale, the White Sox went on an offensive surge with a big 9-0 victory. As for the Cubs, they just finished up against the Cardinals. Chicago split both doubleheaders in that series but won Tuesday to ultimately take a 3-2 series victory. Check back all season long for free MLB picks and MLB predictions at Sports Chat Place.

The White Sox racked up 12 hits to Detroit’s five in the Thursday win. Starting pitcher Lucas Giolito kicked things off well with 7.0 innings, three hits, one walk and 13 strikeouts. Both Eloy Jimenez and Jose Abreu had three hits, two RBI and two runs apiece, accounting for half the team’s hits between them.

Over on the Cubs’ side, their series victory this week is a nice outcome, but the team does need to get a few guys going offensively. Kyle Schwarber has four homers and 10 RBI, but is hitting a tepid .227; likewise Wilson Contreras has two homers and eight RBI, but a .225 average. Ian Happ has been a success so far; he’s sporting a .315 BA with six homers, 14 RBI and six doubles.

Meanwhile, the Cubs are 5-1 in their last six games versus the American League Central and 18-6 in their last 24 during game one of a series. The Cubs are also 15-7 in their last 22 overall and 39-19 in their last 58 home games versus a left-handed starter.
Pick: I’m leaning Cubs here, but this should be a good one. Lester is coming off five runs off two homers in six innings during his last start against the Brewers on Sunday. That said, Lester has a 5-1 record and a 3.19 ERA in six starts versus the White Sox as a Cub. As for Keuchel, he should be fine after a bit of back stiffness in his last start and has been pretty effective overall this year. I like Lester to come out strong here and put the Cubs in a good spot for a win. 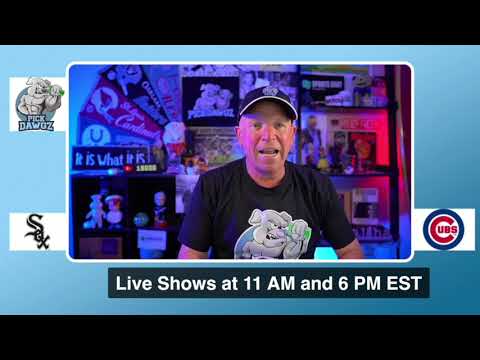