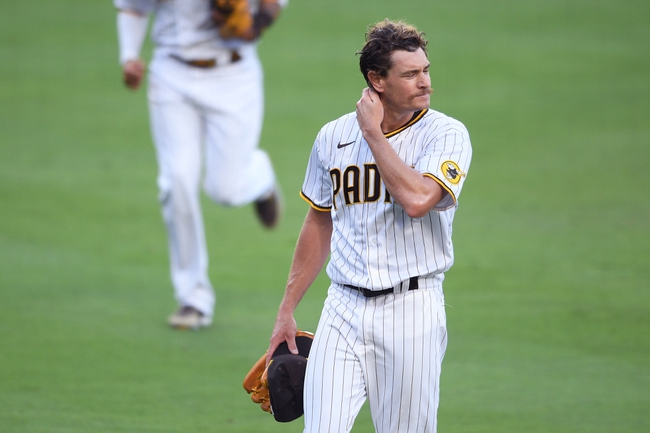 TV: ATSW, FSSD Stream the MLB Game of the Day all season on ESPN+. Sign up now!

The Houston Astros look to build on their eight-game winning streak. The Astros have scored 25 runs in their last three games and four or more runs in six of their last 10 games. The Astros have won seven of their last 10 games when scoring four or more runs. Yuli Gurriel leads the Astros with 29 hits and 11 RBI while Carlos Correa and Alex Bregman have combined for 53 hits and 28 RBI. Lance McCullers Jr. gets the ball, and he is 2-1 with a 5.47 ERA and 23 strikeouts this season. This will be McCullers’ second career game against the Padres.

The San Diego Padres look for a win to build on their four-game winning streak. The Padres have scored 20 runs in their last three games and four or more runs in six straight games. The Padres have won six of their last eight games when scoring four or more runs. Fernando Tatis Jr. leads the Padres with 34 hits and 29 RBI while Manny Machado and Trent Grisham have combined for 47 hits and 25 RBI. Garrett Richards gets the ball, and he is 1-1 with a 3.45 ERA and 21 strikeouts this season. Richards is 5-5 with a 2.99 ERA and 69 strikeouts in his career against the Astros.

Lance McCullers Jr. has allowed 10 runs and 11 hits in his last 16.1 innings while Garrett Richards has allowed seven runs and 17 hits in his last 18 innings. McCullers is a better pitcher than what he's shown this season, but the struggles have been real, which includes 10 walks in 26.1 innings. Richards has been a rather consistent  pitcher this season through 28.2 innings and he's getting a bunch of ground ball outs. The San Diego Padres offense is also rolling right now, which includes a grand slam almost every night.

The Houston Astros are on fire right now, but the Padres are a club that's feeling themselves as well and has an edge on the mound. I'll back the Padres in this game. 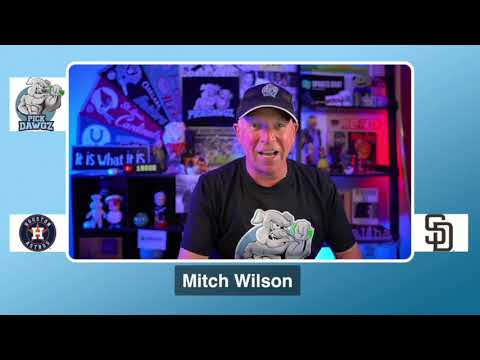