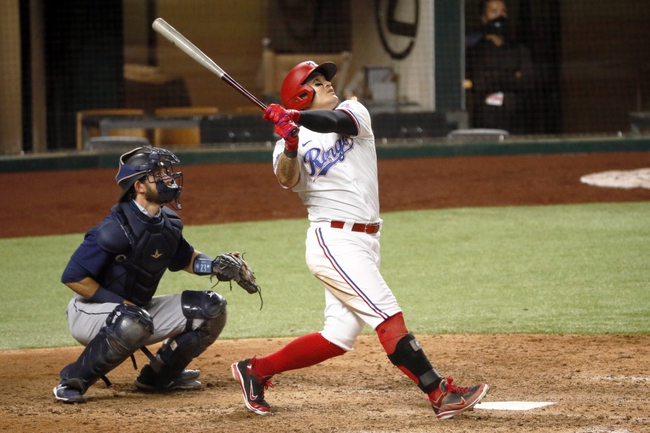 The Texas Rangers need a win here to snap a five-game losing streak. The Rangers have scored 14 runs in their last three games and four or more runs in seven of their last nine games. The Rangers have split their last eight games when scoring four or more runs. Nick Solak leads the Rangers with 22 hits and nine RBI while Todd Frazier and Isiah Kiner-Falefa have combined for 41 hits and eight RBI. Kolby Allard gets the ball, and he is 0-1 with a 5.25 ERA and 13 strikeouts this season. This will be Allard’s second career game against the Mariners.

The Seattle Mariners need a win after losing eight of their last nine games. The Mariners have scored eight runs in their last three games and three or less runs in 10 of their last 17 games. The Mariners are 0-15 this season when scoring three or less runs. Kyle Lewis leads the Mariners with 34 hits and 17 RBI while Kyle Seager and J.P. Crawford have combined for 50 hits and 28 RBI. Nick Margevicius gets the ball, and he is 0-1 with a 3.14 ERA and 11 strikeouts this season. This will be Margevicius’ first career game against the Rangers.

Kolby Allard has allowed seven runs and 12 hits through 12 innings this season, and he hasn't had much success getting ground balls. Nick Margevicius has allowed five runs and 11 hits in 14.1 innings this season, and he's allowed just two runs in his last 6.1 innings. The Seattle Mariners have an edge on the mound based on what we've seen up to this point and with both teams piling up the losses, I give them the advantage here at home with the plus money. I'm not laying juice with the Rangers on the road riding a five-game losing streak. 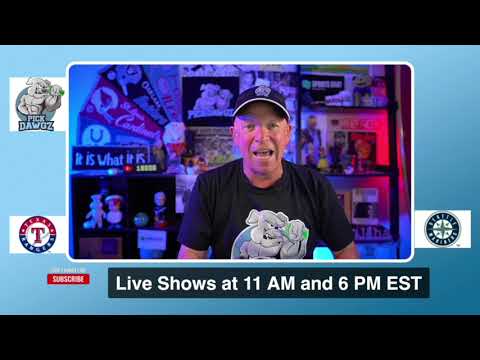