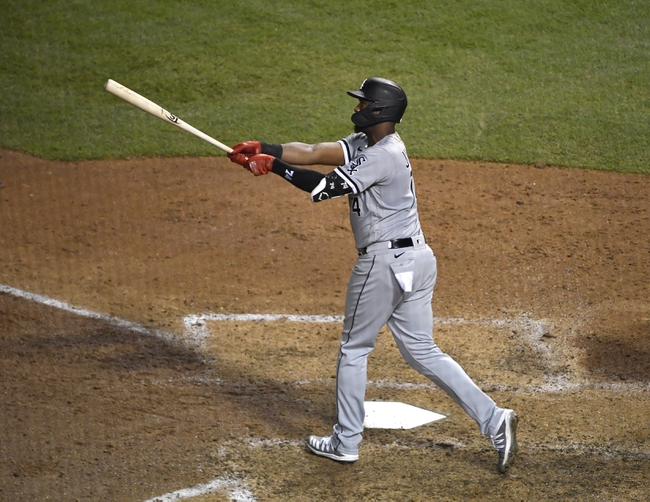 The Chicago White Sox and the Chicago Cubs meet in interleague MLB action from Wrigley Field on Saturday.

The Chicago White Sox will look to build off of a 10-1 beatdown win over the Cubs last time out. Jose Abreu led the way with four RBIs coming on a pair of home runs while Luis Robert and Yasmani Grandal each had a two-run home run and Danny Mendick and Eloy Jimenez each had a solo shot to make up the White Sox scoring as a team in the win. Tim Anderson added a double and Adam Engel chipped in a 3 for 4 day at the plate to cap off the White Sox offense. Dallas Keuchel got the win to improve to 4-2 after throwing eight innings, giving up just one run on six hits while striking out three. Dylan Cease will start here and is 4-1 with a 3.16 ERA and 17 strikeouts this season. This will be Cease’s first career start against the Cubs.

The Chicago Cubs will look to bounce back after a disappointing showing against the rival White Sox on Friday. Nico Hoerner accounted for the lone RBI for the Cubs in the loss while Vic Caratini went 2 for 2 with a double. Albert Almora Jr. also had a pair of hits while HErnan Perez and Javier Baez each added a base hit to cap off the Cubbies’ offense as a team in defeat. Jon Lester took the loss, falling to 2-1 after allowing eight earned runs on nine hits while striking out three over 3.2 innings of work. Kyle Hendricks will start here and is 3-2 with a 3.31 ERA and 25 strikeouts this season. In his career, Hendricks is 1-3 with a 3.55 ERA and 36 strikeouts against the White Sox.

The White Sox are 4-9 in the last 13 meetings between these two teams and the under is 4-1 in the last 5 meetings as well.

The White Sox tore the cover off of the ball in Friday’s matchup, but I think Hendricks comes in and subdues the White Sox offense at home as Hendricks is normally a better pitcher at Wrigley. Cease on the other hand is rolling along right now in his own right and I wouldn’t be surprised to see a pitcher’s duel brewing here. Give me the under here as my free play for this game but my stronger play is on the side and I have that available as a premium play that you can find here. 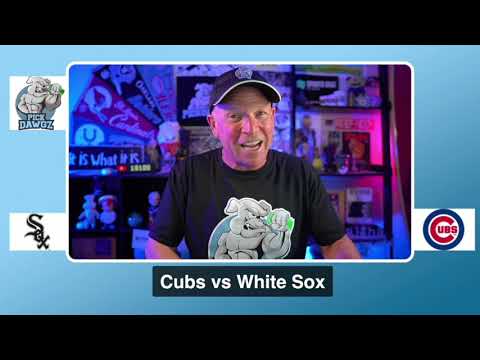