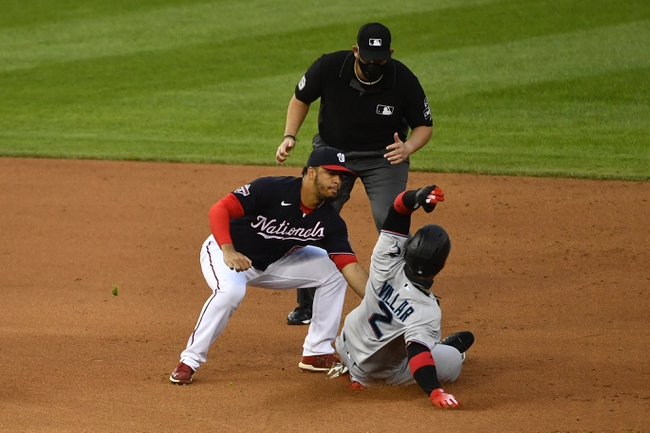 TV: FSFL, MASN Stream the MLB Game of the Day all season on ESPN+. Sign up now!

The Washington Nationals and Miami Marlins meet Saturday in game two of an MLB doubleheader at Nationals Park.

Erick Fedde has allowed two runs and eight hits in his last 10.1 innings, and he's allowing  .075 batting average with five strikeouts in 19 at bats against current Marlins hitters for whatever that's worth. The Miami Marlins didn't announce a starting pitcher for this game when I published the article, but I'm hearing that it could very well be the major league debut of Sixto Sanchez, who has filthy stuff and is a major piece to the Marlins debut. The Washington Nationals continues to play inconsistent baseball, and the Marlins are slowly getting key players back from COVID while possibly having a young stud on the hill.

While I usually don't love backing players making their big league debut, I'll give the Miami Marlins a look in this game. 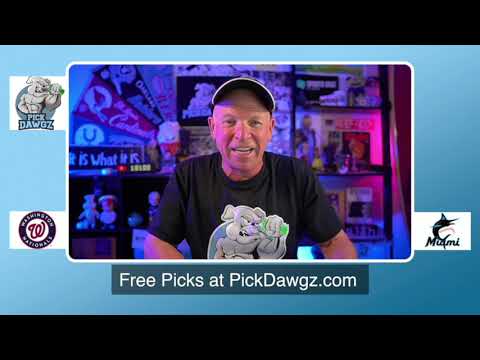