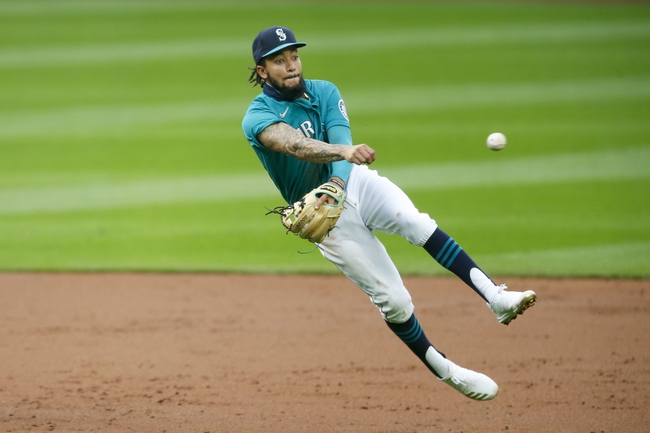 The Texas Rangers need a win here to snap a six-game losing streak. The Rangers have scored 14 runs in their last three games and four or more runs in eight of their last 10 games. The Rangers have lost five straight games when scoring four or more runs. Nick Solak leads the Rangers with 22 hits and nine RBI while Todd Frazier and Isiah Kiner-Falefa have combined for 41 hits and eight RBI. Jordan Lyles gets the ball, and he is 1-2 with a 7.52 ERA and 14 strikeouts this season. Lyles is 1-2 with a 5.17 ERA and 27 strikeouts in his career against the Mariners.

I'll gladly take the Seattle Mariners as a fade from the Rangers. 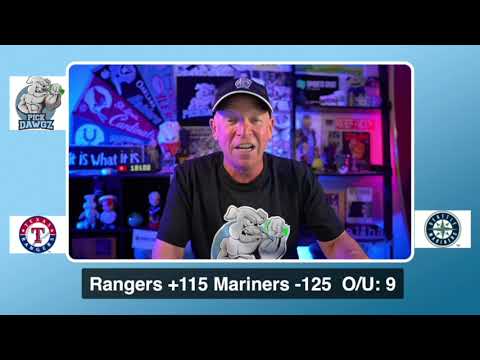