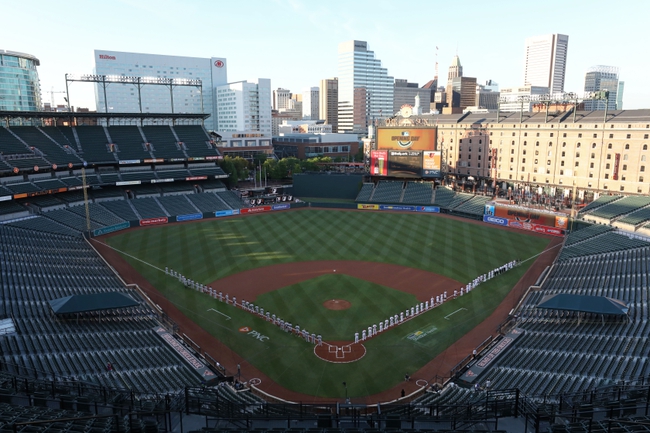 The Samsung Lions have won six of the last nine meetings against the Lotte Giants, and those three losses came in the last five meetings. Five of the last 11 meetings between the Lions and Giants have produced double-digit runs.

Give me the Lotte Giants, and I'll take the RL for added betting value.