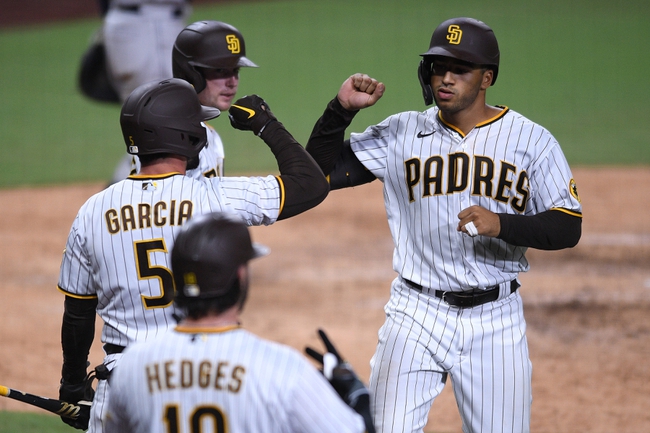 TV: ATSW, FSSD, ESPN Stream the MLB Game of the Day all season on ESPN+. Sign up now!

The Houston Astros look for a win after winning eight of their last 10 games. The Astros have scored 15 runs in their last three games and three or less runs in six of their last eight games. The Astros have lost five of their last nine games when scoring three or less runs. Carlos Correa leads the Astros with 29 hits and 15 RBI while Yuli Gurriel and Jose Altuve have combined for 54 hits and 24 RBI. Zack Greinke gets the ball, and he is 1-0 with a 1.84 ERA and 25 strikeouts this season. Greinke is 13-3 with a 2.37 ERA and 161 strikeouts in his career against the Padres.

The San Diego Padres look to stay hot while building on their six-game winning streak. The Padres have scored 25 runs in their last three games and four or more runs in eight straight games. The Padres have won eight of their last 10 games when scoring four or more runs. Fernando Tatis Jr. leads the Padres with 35 hits and 29 RBI while Trent Grisham and Manny Machado have combined for 57 hits and 34 RBI. Adrián Morejón gets the ball, and he is 0-0 with a 0.00 ERA and four strikeouts this season. This will be Morejón’s first career game against the Astros.

Zack Greinke has allowed three runs and 18 hits in his last 26 innings, and he's given up just one run in his last 14 innings. Adrián Morejón has pitched just three innings this season and 11 innings in his major league career, so there's not much to go off despite him being solid in the only game he's pitched this year. The Houston Astros should be the big favorites with their ace on the mound and the fact we're not used to seeing them lose three games in a row. However, the Padres are rolling right now, have a little pep in their step and are hitting grand slams in pretty much every game.

Give me the Padres and whatever the plus money is going to be. 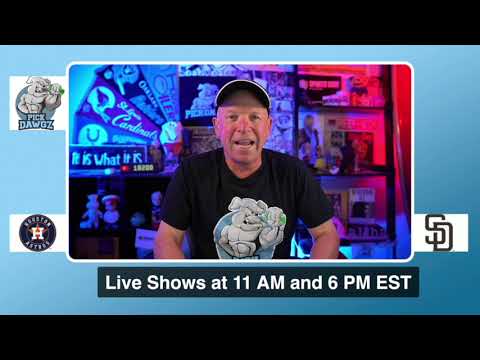