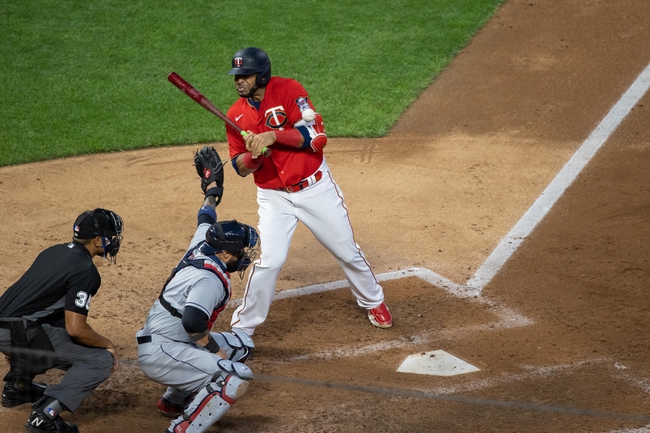 TV: FSN, STOH Stream the MLB Game of the Day all season on ESPN+. Sign up now!

The Minnesota Twins and the Cleveland Indians meet Monday in MLB action from Progressive Field.

Minnesota is coming out of a weekend set versus the Royals. The Twins split the first two games, specifically both being a 7-2 loss Friday and 7-2 win Saturday. In the Sunday game Minnesota was able to squeeze by in a tight one with a 5-4 victory. As for the Indians, they played the Tigers this weekend. Cleveland split their first pair as well 10-5 Friday (loss) and 6-1 Saturday (win). In the Sunday rubber match, the Indians dropped the game and the series 7-4. Check back all season long for free MLB picks and MLB predictions at Sports Chat Place.

Over on the Indians’ side, their trouble in the loss Sunday began with starter Carlos Carrasco, who coughed up seven hits, four earned runs and two homers in 3.1 innings during the loss. Jordan Luplow got going with a 2-for-3 day and a run however, so that’s good news for Cleveland.

Pick: Going Minnesota, but this should be a great matchup, and a great way to kick off this series. Maeda is coming off the best start of his career, tossing 115 pitches and taking a no-hitter into the ninth inning. He’s been consistently great at not allowing significant batting average, OBP and OPS against. As for Civale, he posted his first career complete game his last time out, with one run on five hits. He should be solid here as well, so we’ve probably got a pitching battle on our hands. I think Maeda and the Twins will eke it out, though. 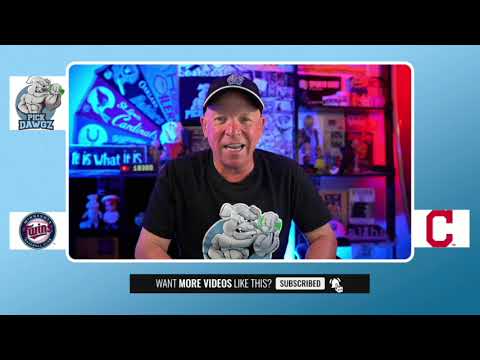