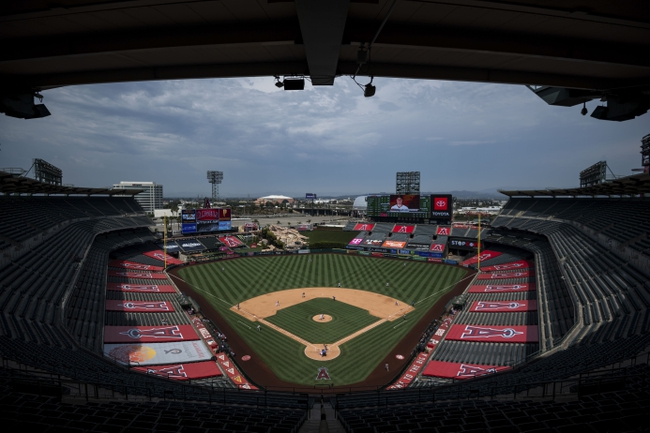 The Doosan Bears have won 10 of their last 12 meetings against the KIA Tigers. Ten of the last 14 meetings between the Bears and Tigers have produced single-digit run totals.

Large total, but give me over the 10.5 runs, as I'm not trying to get behind either of these pitchers in the season opener.