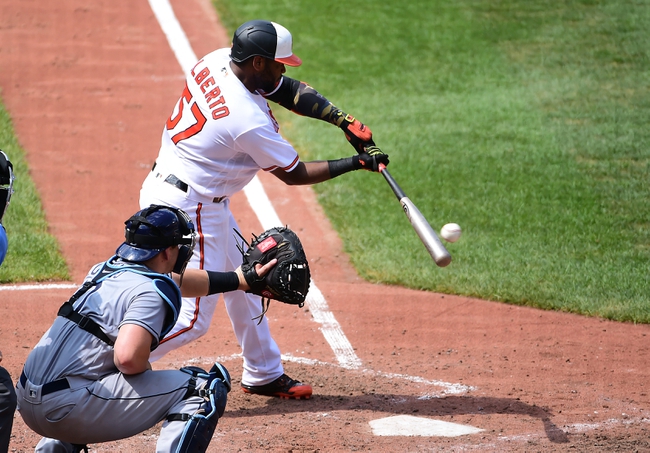 The Baltimore Orioles and the Tampa Bay Rays meet Tuesday in MLB action from Tropicana Field.

This will be the first of three games featuring these American League East teams this week. The Orioles are coming off a weekend set against the Red Sox. Baltimore lost the first two games of that series but won the last pair to split. As for the Rays, they played the Blue Jays over the weekend, taking two of the first three games. In the final matchup Monday, Tampa Bay fell 6-4 to split the series. Check back all season long for free MLB picks and MLB predictions at Sports Chat Place.

Baltimore is getting some pretty good offensive production from certain guys this season. Anthony Santander is off to a hot start with a .287 BA, 21 runs, 10 homers and 27 RBI. Catcher Pedro Severino is also doing well with five homers, 20 RBI, 27 hits, eight runs and a .333 average. Guys like Rio Ruiz (.213 BA) and Austin Hays (.203 BA) haven’t quite found it yet, though.

Over on the Rays’ side, they out-hit the Blue Jays 8-7 on Monday, but coughed up three key runs in the seventh inning. Willy Adames was the top hitter there with a double and a two-run homer.

Pick: I’m going Rays here. Tampa’s pitching staff has been great so far this season, and a key component of their hot start. Glasnow is coming off his best start of the year, with 5.2 innings and two earned runs on the road against a tough Yankees lineup. Milone should do fairly well here as well, but considering Tampa Bay’s opportunistic hitting and rock-solid pen it’ll be hard for the Orioles to gain traction in this one. 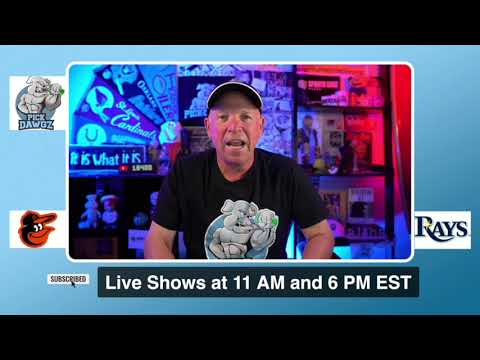