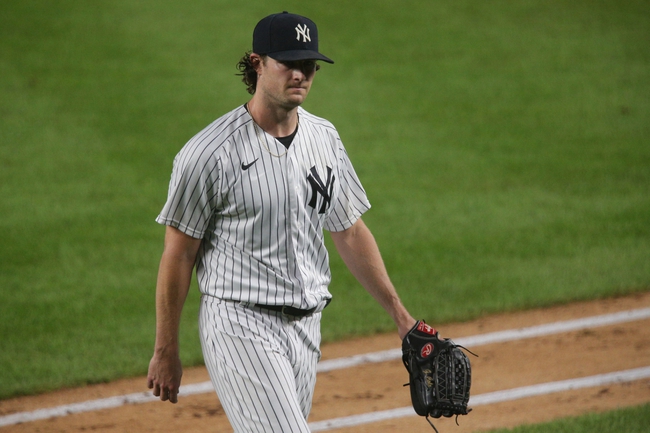 TV: YES, FSSE Stream the MLB Game of the Day all season on ESPN+. Sign up now!

The New York Yankees and Atlanta Braves meet Wednesday in game one of an MLB doubleheader at Truist Park.

The New York Yankees need a win here to snap a three-game losing streak. The Yankees have scored 10 runs in their last three games and four or more runs in seven of their last nine games. The Yankees have won seven of their last eight games when scoring four or more runs. DJ LeMahieu leads the Yankees with 30 hits and eight RBI while Luke Voit and Gio Urshela have combined for 43 hits and 38 RBI. Gerrit Cole gets the ball, and he is 4-0 with a 2.75 ERA and 44 strikeouts this season. Cole is 3-1 with a 3.19 ERA and 31 strikeouts in his career against the Braves.

The Atlanta Braves look for a win after winning five of their last seven games. The Braves have scored 21 runs in their last three games and  four or more runs in six straight games. The Braves have split their last eight games when scoring four or more runs. Dansby Swanson leads the Braves with 36 hits and 16 RBI while Freddie Freeman and Marcell Ozuna have combined for 57 hits and 36 RBI. Ian Anderson will make his major league debut when he gets the ball today. Anderson was 17-21 with a 2.91 ERA and 451 strikeouts in his minor league career.

Gerrit Cole has allowed seven runes and 21 hits in his last 24.1 innings, and he's given the Yankees a combined 28 strikeouts in his last three starts. We have no idea what to expect from Anderson in his major league debut, and this isn't an ideal lineup you want to face in your first career start. You have to like the Yankees chances in the first game of this doubleheader. 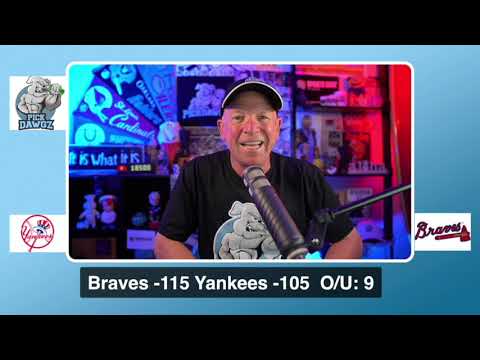