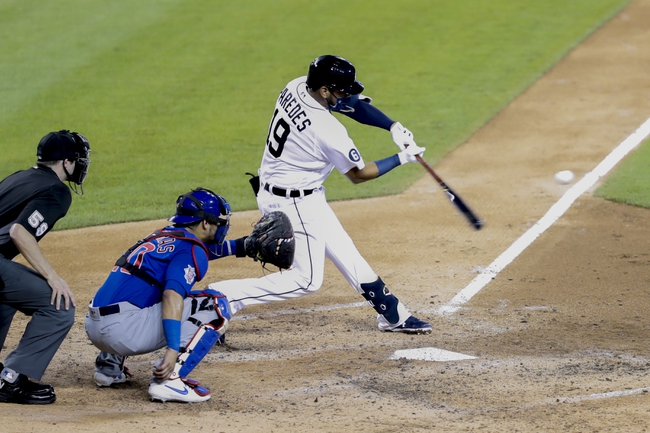 TV: FSDT, MARQ Stream the MLB Game of the Day all season on ESPN+. Sign up now!

The Chicago Cubs and the Detroit Tigers meet Wednesday in MLB action from Comerica Park.

This will be the final installment of a three-game series between these teams this week. In the opener Monday, the Cubs cruised to a 9-3 win. In the Tuesday game, Detroit was able to even it up with a 7-1 victory. Check back all season long for free MLB picks and MLB predictions at Sports Chat Place.

The Cubs were out-hit 10-4 by the Tigers in the Tuesday loss, and could only post one cosmetic run in the ninth inning. That came on a Wilson Contreras solo homer. Starting pitcher Tyler Chatwood took the loss with 1.1 innings, three hits and two earned with five walks.

Over on the Tigers’ side, Spencer Turnbull managed a solid starting outing on Tuesday, posting 5.2 innings, three hits, three walks and no earned with five strikeouts. Jonathan Schoop posted a grand slam in the sixth inning which pretty much sealed the game, his seventh homer of the year.
In the Wednesday starting pitcher role, the Tigers are going with Michael Fulmer. Over four starts without a decision so far this season, Fulmer holds a 9.53 ERA with 10 Ks in 11.1 innings. Fulmer is a career 3.95 pitcher in the MLB with a 24-31 record and 366 strikeouts in 467.1 innings of work.

Pick: I’m going with the Cubs here. Neither starting pitcher inspires much confidence at the moment, though. Lester’s cutter has been all over the place, and he coughed up eight runs in just 3.2 innings versus the White Sox back on Friday. As for Fulmer, he’s still having issues getting up to speed, with five runs in three innings Friday despite improved velocity. This one could turn into a high-scoring mess if neither guy is on, and I think the Cubs will hold on if that’s the case. 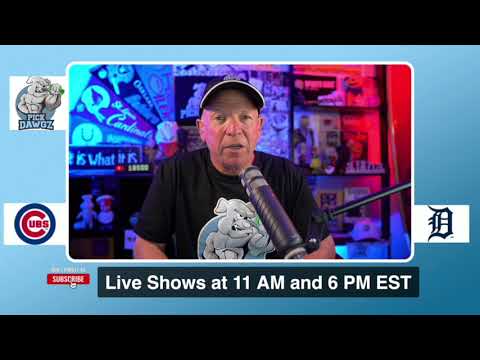