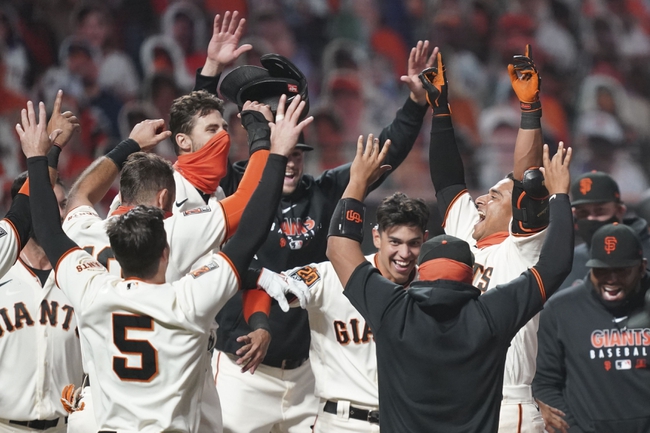 TV: SNLA, NSBA, ESPN Stream the MLB Game of the Day all season on ESPN+. Sign up now!

The San Francisco Giants look to build on their seven-game winning streak. The Giants have scored 21 runs in their last three games and four or more runs in eight straight games. The Giants have won eight of their last 11 games when scoring four or more runs. Donovan Solano leads the Giants with 34 hits and 18 RBI while Mike Yastrzemski and Wilmer Flores have combined for 64 hits and 42 RBI. Kevin Gausman gets the ball, and he is 1-1 with a 4.56 ERA and 42 strikeouts this season. Gausman is 0-1 with a 4.58 ERA and 20 strikeouts in his career against the Dodgers.

Clayton Kershaw has allowed six runs and 15 hits through 24 innings, and he's allowing a .224 batting average in 262 at bats against current Giants hitters. Kevin Gausman has allowed 11 earned runs and 22 hits in his last 22.2 innings. The Los Angeles Dodgers are obviously the better team with a clear pitching edge, but the Giants are arguably the hottest team in baseball and just cashed a big underdog ticket last night in walk off fashion. We're getting greedy here, but I'm backing the Giants again. 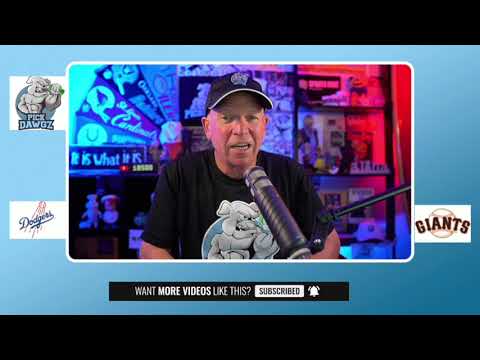