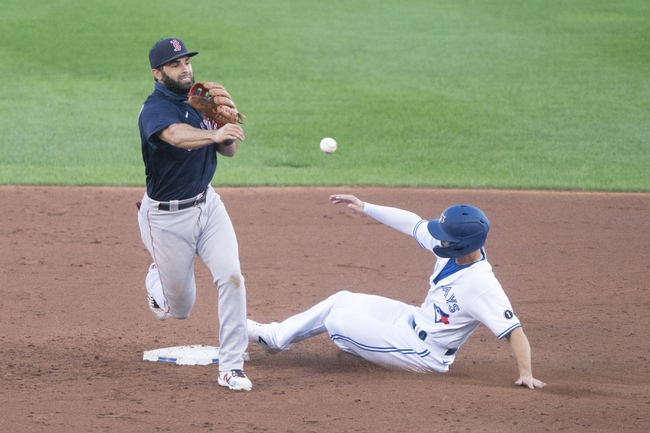 TV: NESN, SNET-1 Stream the MLB Game of the Day all season on ESPN+. Sign up now!

This will be the second game of a three-game set between these teams this week. In the opener on Tuesday, we had a pretty wild game as the Red Sox powered out a 9-7 win. Check back all season long for free MLB picks and MLB predictions at Sports Chat Place.

Over on the Blue Jays’ side, they also notched 13 hits in the Tuesday loss, but couldn’t keep pace on the scoreboard. Reliever Wilmer Font took the loss there, with 0.1 innings, four earned and three hits. Santiago Espinal led the way on offense, posting a 3-for-4 evening with a run.

For the “opener” slot in this bullpen game, the Blue Jays will send out Julian Merryweather. In his two appearances without a decision this season, Merryweather has a clean ERA with six strikeouts in 3.1 innings. Shun Yamaguchi is expected to come in behind him and take a handful of innings.

Pick: I’m leaning Blue Jays here. The Red Sox just don’t have a whole lot of pitching options right now, and they’ve had to patch things together with mixed results at best. Brewer has been in the bullpen most of the year but he’s a serviceable spot starter. In his eight career appearances versus the Blue Jays however, Brewer has given up seven runs in 9.1 innings. This is a good opportunity for the Toronto offense to showcase themselves. 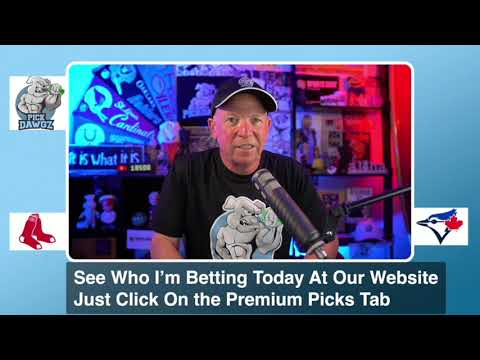