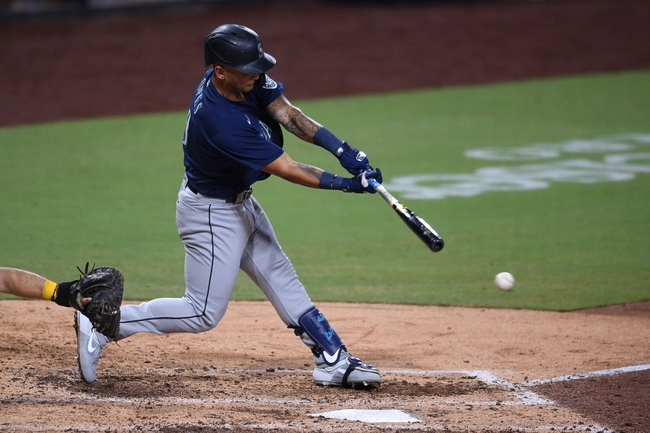 The Seattle Mariners look to build on their four-game winning streak. The Mariners have scored 22 runs in their last three games and four or more runs in six of their last eight games. The Mariners have won seven of their last nine games when scoring four or more runs. Kyle Lewis leads the Mariners with 40 hits and 19 RBI while Kyle Seager and Austin Nola have combined for 59 hits and 31 RBI. Yusei Kikuchi gets the ball, and he is 0-2 with a 6.30 ERA and 21 strikeouts this season. This will be Kikuchi’s second career game against the Padres.

The San Diego Padres look for a win after winning seven of their last eight games. The Padres have scored 21 runs in their last three games and four or more runs in nine of their last 10 games. The Padres have won seven straight games when scoring four or more runs. Fernando Tatis Jr. leads the Padres with 37 hits and 29 RBI while Manny Machado and Trent Grisham have combined for 63 hits and 36 RBI. Garrett Richards gets the ball, and he is 1-1 with a 3.52 ERA and 25 strikeouts this season. Richards is 7-4 with a 3.26 ERA and 91 strikeouts in his career against the Mariners.

Yusei Kikuchi has allowed nine runs and 13 hits in his last 16.1 innings, while Garrett Richards has allowed eight runs and 21 hits in his last 20 innings. The San Diego Padres have a clear starting pitching edge in this matchup and are a pretty hot team that has a bit of a pep in its step. Kikuchi is a pitcher I'm just not thrilled to get behind. I'll back the Padres and lay the RL for added value. 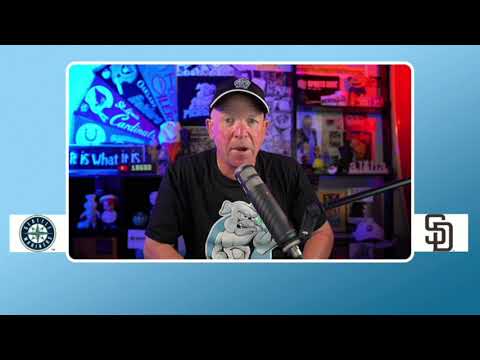