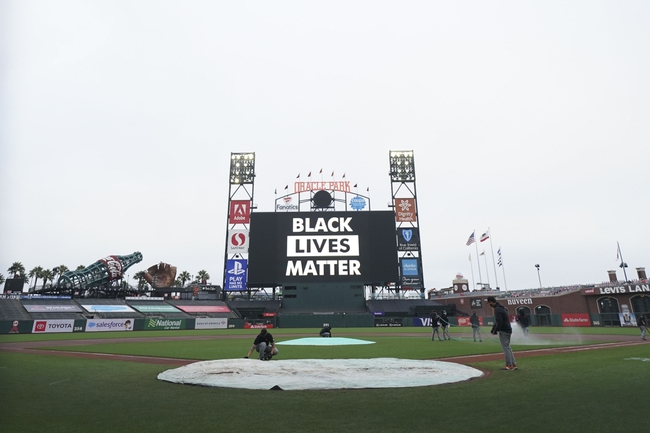 The San Francisco Giants look to build on their seven-game winning streak. The Giants have scored 21 runs in their last three games and four or more runs in eight straight games. The Giants have won eight of their last 11 games when scoring four or more runs. Donovan Solano leads the Giants with 34 hits and 18 RBI while Mike Yastrzemski and Wilmer Flores have combined for 64 hits and 42 RBI. Logan Webb gets the ball, and he is 2-2 with a 3.29 ERA and 26 strikeouts this season. Webb is 0-1 with a 2.70 ERA and seven strikeouts in his career against the Dodgers.

Walker Buehler has allowed 10 earned runs and 14 hits in his last 21.1 innings while Logan Webb has allowed eight earned runs and 16 hits in his last 19.2 innings. It's another game where the Dodgers have the clear edge on the mound and everything is pointing toward them winning, but we're getting an outrageous price with the Giants at home, a team that's won seven straight. The San Francisco Giants have found ways to win games and continue to cash in these underdog spots. Not saying it happens here, but the value is there.