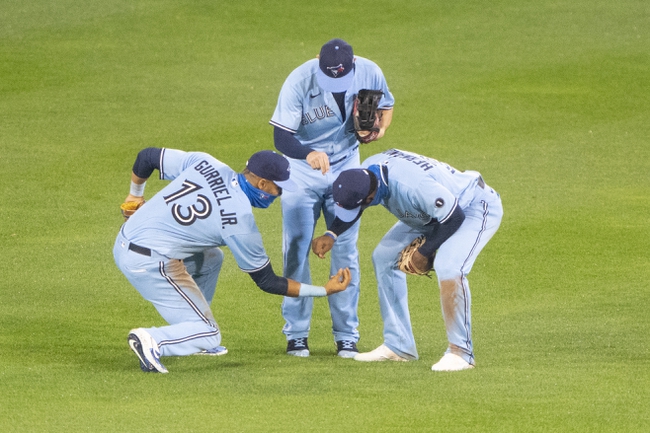 The Toronto Blue Jays look for a win after splitting their last six games. The Blue Jays have scored 22 runs in their last three games and four or more runs in 10 of their last 12 games. The Blue Jays have won seven of their last nine games when scoring four or more runs. Teoscar Hernandez leads the Blue Jays with 32 hits and 19 RBI while Randal Grichuk and Cavan Biggio have combined for 61 hits and 37 RBI. Hyun-Jin Ryu gets the ball, and he is 2-1 with a 3.19 ERA and 33 strikeouts this season. Ryu is 0-1 with a 3.00 ERA and 13 strikeouts in his career against the Red Sox.

Chris Mazza has allowed four runs and nine hits in 5.2 innings this season while Hyun-Jin Ryu has allowed three runs and 10 hits in his last 22 innings. The Boston Red Sox are a tough team to get behind and they don't have the most trustworthy pitcher on the hill here. Ryu seems to have settled in with his new team, and he's pitching with a ho offense behind him. I have to side with the Blue Jays and the RL. 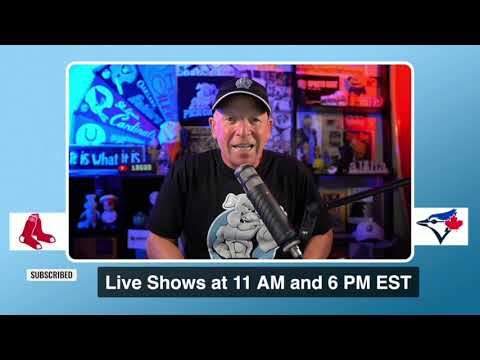