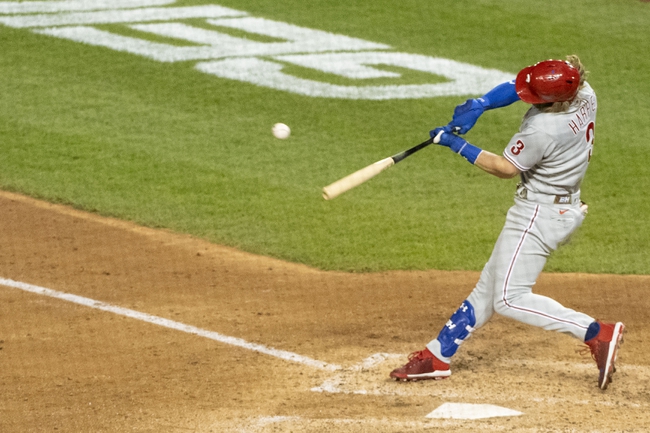 The Philadelphia Phillies and the Washington Nationals meet in an NL East division matchup in MLB action from Nationals Park on Thursday.

The Philadelphia Phillies come into this one looking to build on a 3-2 win over the Nationals on Wednesday. Rhys Hoskins had a solo home run while Bryce Harper and Alec Bohm each had RBIs as well to finish off the scoring for the Phils in the winning effort. Andrew McCutchen went 3 for 5 while Phil Gosselin and Didi Gregorius each had two hits with Gregorius adding a triple. J.T. Realmuto and Jean Segura each had a base knock to cap off the offense for the Phillies in the winning effort. Aaron Nola got the win to improve to 3-2 after giving up two runs on five hits while striking out eight over seven innings of work. Brandon Workman closed out the 9th for his 2nd save. Spencer Howard will start here and is 0-1 with a 6.17 ERA and 11 strikeouts this season. This will be Howard’s first career start against Washington.

The Washington Nationals will try to rebound from Wednesday’s loss to the Phillies. Juan Soto had a solo home run while Howie Kendrick went 2 for 4 with a double and an RBI to cap off the scoring for the Nats in the losing effort. Yan Gomes had two hits while Luis Garcia and Trea Turner each had a base hit as well in the defeat. Patrick Corbin gave up two runs on seven hits while striking out three over six innings of work. Will Harris took the loss in relief to fall to 0-1 on the year. Max Scherzer will start here and is 2-1 with a 4.31 ERA and 44 strikeouts this season. In his career, Scherzer is 11-3 with a 2.62 ERA and 167 strikeouts against Philadelphia.

The offenses were kind of stagnant in the series opener on Wednesday, but I’m expecting the bats to come alive in this one as Howard hasn’t delivered as one of the top prospect’s in Philly’s system and Scherzer just hasn’t been the normal Scherzer we’ve been used to seeing lately. I’m siding with the over here as my free pick for this game but my stronger play is on the side and I have that available as a premium pick that you can find here. 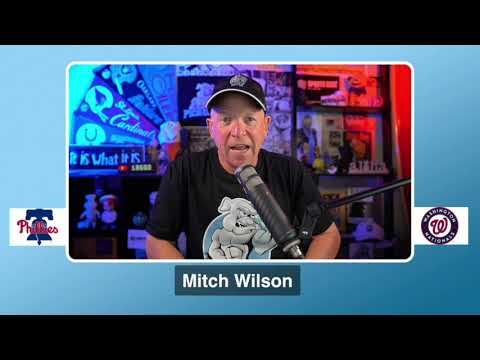