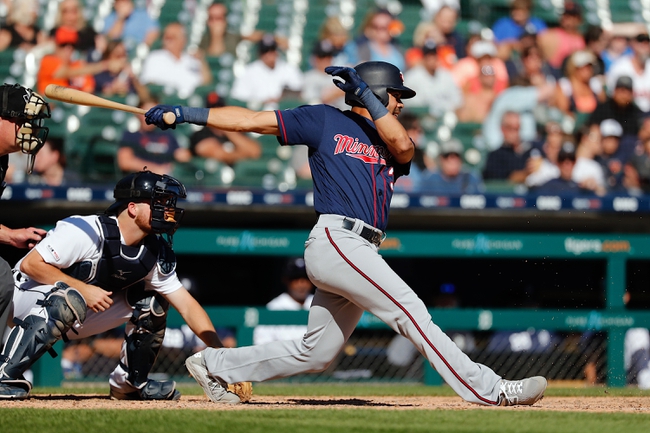 The Minnesota Twins and Detroit Tigers meet Saturday in game one of a doubleheader at Comerica Park.

The Minnesota Twins look for a win after splitting their last eight games. The Twins have scored eight runs in their last three games and three or less runs in five of their last eight games. The Twins have lost five of their last six games when scoring three or less runs. Nelson Cruz leads the Twins with 35 hits and 27 RBI while Jorge Polanco and Eddie Rosario have combined for 61 hits and 37 RBI. Randy Dobnak gets the ball, and he is 5-1 with a 1.78 ERA and 16 strikeouts this season. Dobnak is 1-0 with a 0.00 ERA and nine strikeouts in his career against the Tigers.

The Detroit Tigers look for a win after splitting their last eight games. The Tigers have scored 17 runs in their last three games and four or more runs in five of their last 10 games. The Tigers have won four straight games when scoring four or more runs. Jonathan Schoop leads the Tigers with 33 hits and 17 RBI while Jeimer Candelario and JaCoby Jones have combined for 52 hits and 26 RBI. Matthew Boyd gets the ball, and he is 0-4 with a 8.48 ERA and 33 strikeouts this season. Boyd is 7-6 with a 4.86 ERA and 104 strikeouts in his career against the Twins.

Randy Dobnak has allowed five runs and 18 hits in his last 21.1 innings while Matthew Boyd has allowed 19 runs and 24 hits in his last 18.2 innings. The Minnesota Twins have a clear pitching advantage in this matchup, and Boyd is not somebody you should be looking to get behind in his current form. Boyd is allowing nearly a run per inning this season through 28.2 innings. The Minnesota Twins offense is also du for a breakout performance and it feels like this is a spot we're going to get it.

Give me the Twins, and I'll lay the RL to get the best price possible in the first game of the doubleheader. 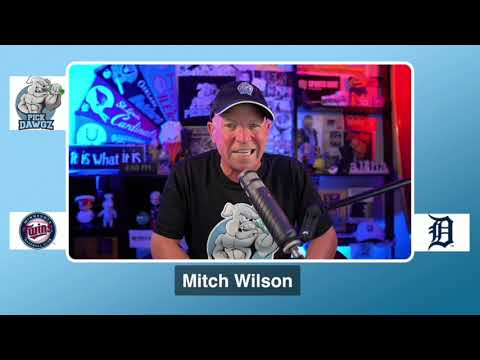