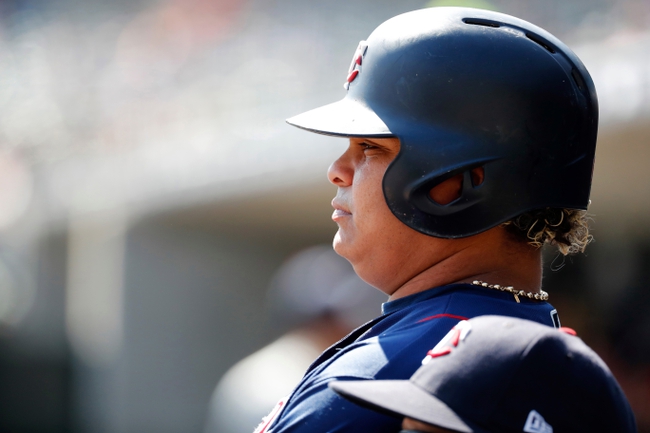 The Minnesota Twins and Detroit Tigers meet Saturday in game two of a doubleheader at Comerica Park.

The Minnesota Twins look for a win after splitting their last eight games. The Twins have scored eight runs in their last three games and three or less runs in five of their last eight games. The Twins have lost five of their last six games when scoring three or less runs. Nelson Cruz leads the Twins with 35 hits and 27 RBI while Jorge Polanco and Eddie Rosario have combined for 61 hits and 37 RBI. The Minnesota Twins didn’t list a starting pitcher at the time this article was published.

The Detroit Tigers look for a win after splitting their last eight games. The Tigers have scored 17 runs in their last three games and four or more runs in five of their last 10 games. The Tigers have won four straight games when scoring four or more runs. Jonathan Schoop leads the Tigers with 33 hits and 17 RBI while Jeimer Candelario and JaCoby Jones have combined for 52 hits and 26 RBI. Tarik Skubal gets the ball, and he is 0-1 with a 10.38 ERA and six strikeouts this season. This will be Skubal’s first career game against the Twins.

I don't like picking the second game of doubleheaders without knowing what happened in the first game, and it's even tougher to give out a prediction when not knowing who is going to be on the mound for the Twins. What we do know is that Tarik Skubal hasn't been good in a limited sample size, allowing five runs and 10 hits in 4.1 innings and can't keep the ball on the ground. Skubal has allowed 14 fly balls and two ground balls in his limited time, and that's not a good thing when facing a Twins lineup that loves to go deep. This seems like another bad matchup for the Tigers.

I like the Twins in the second game of the doubleheader, and I'll once again be taking the RL to give us max value in this game. 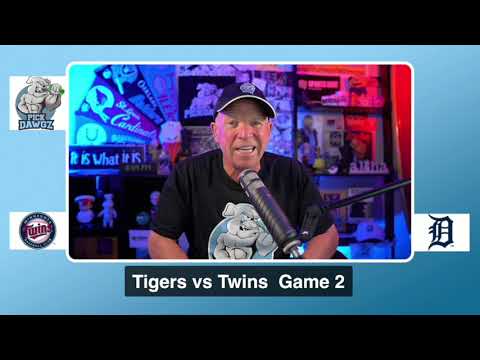