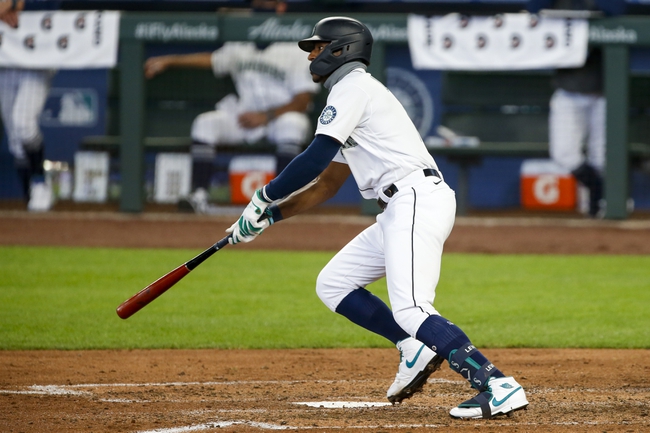 TV: FSW, RTNW Stream the MLB Game of the Day all season on ESPN+. Sign up now!

The Seattle Mariners look for a win after winning six of their last eight games. The Mariners have scored 23 runs in their last three games and four or more runs in six straight games. The Mariners have won six of their last seven games when scoring four or more runs. Kyle Lewis leads the Mariners with 41 hits and 20 RBI while Kyle Seager and Austin Nola have combined for 63 hits and 45 RBI. Nick Margevicius gets the ball, and he is 1-1 with a 4.12 ERA and 18 strikeouts this season. This will be Margevicius’ second career game against the Angels.

The Los Angeles Angels need a win after losing 10 of their last 13 games. The Angels have scored 19 runs in their last three games and four or more runs in five of their last seven games. The Angels have lost six of their last nine games when scoring four or more runs. David Fletcher leads the Angels with 43 hits and 13 RBI while Anthony Rendon and Mike Trout have combined for 59 hits and 42 RBI. Andrew Heaney gets the ball, and he is 1-2 with a 5.52 ERA and 31 strikeouts this season. Heaney is 2-4 with a 4.01 ERA and 64 strikeouts in his career against the Mariners.

Nick Margevicius has allowed eight runs and 15 hits in his last 16.2 innings while Andrew Heaney has allowed 15 runs and 22 hits in his last 19.2 innings. Heaney is not a pitcher you should be looking to get behind in his current form, as he has a 6.86 ERA this month and 10 walks with 19 strikeouts. Margevicius has had his struggles as well, but he's been sharper overall, and he's pitching for a Mariners team that's hot and scoring runs nightly. We can't say the same about the Angels, and they've had issues winning games this season even when putting runs on the board.

I have to side with the Seattle Mariners in this contest. 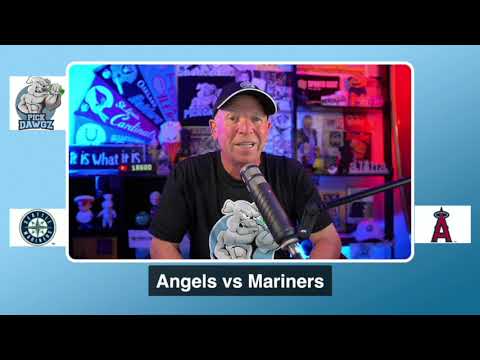