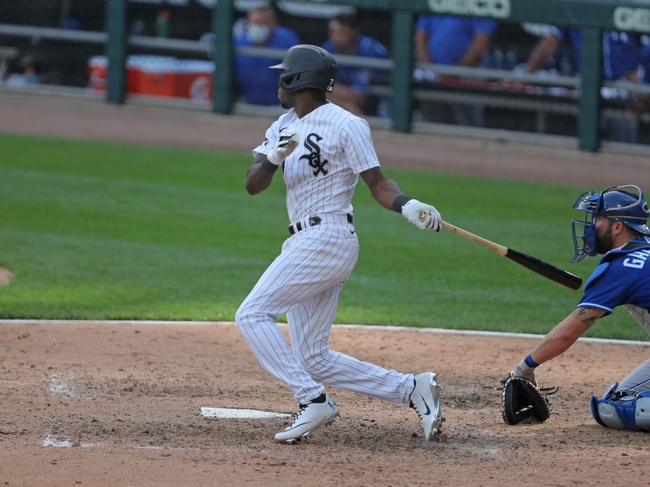 TV: NBCSCH, FSK Stream the MLB Game of the Day all season on ESPN+. Sign up now!

The Kansas City Royals and the Chicago White Sox meet in an AL Central division matchup in MLB action from Guaranteed Rate Field on Sunday.

The Kansas City Royals will be out to build off of a 9-6 win over the White Sox on Saturday. Maikel Franco led the way with a three-run home run while Ryan O’Hearn added a solo home run and two RBIs. Alex Gordon and Ryan McBroom each had a solo home run while Jorge Soler and Hunter Dozier each had a double and an RBI to cap off the scoring for the Royals in the victory. Cam Gallagher also had a two-bagger to finish off KC’s offense as a team in the win. Brady Singer gave up three runs on five hits while striking out four over five innings of work, not factoring in the decision. Jake Newberry got the win to improve to 1-0 while Jesse Hahn picked up his first save. Kris Bubic will start here and is 0-4 with a 5.96 ERA and 19 strikeouts this season. This will be Bubic’s second career start against the White Sox.

The Chicago White Sox will try to rebound after their loss to the Royals on Saturday. Edwin Encarnacion led the way with a two-run home run while Tim Anderson went 4 for 5 with a pair of doubles and an RBI as well. Nick Madrigal went 2 for 4 with an RBI and Yoan Moncada had an RBI to finish off the scoring for the White Sox in the loss while Luis Robert went 2 for 4 at the dish and Jose Abreu added a base knock to finish off Chicago’s offense as a team in the loss. Dylan Cease allowed one run on one hit while striking out five over 4.1 innings of work, not factoring in the decision. Zach Burdi took the loss in relief to fall to 0-1 on the year. Dane Dunning will start here and is 0-0 with a 6.23 ERA and 7 strikeouts this season. This will be Dunning’s first career start against Kansas City.

I think you could make a case for either side, as Kansas City has the momentum after winning on Saturday, but Bubic hasn’t been great for the big league team and the White Sox have a ton of bats that can make a pitcher pays for their mistakes. Instead of trying to narrow down a side, I’m going to side with the over. Bubic’s ERA is just shy of six and the Royals have lost all five of his starts while Dunning wasn’t sharp in his debut and that was against a reeling Tigers team. I think both pitchers get touched up here, so give me the over in this spot. 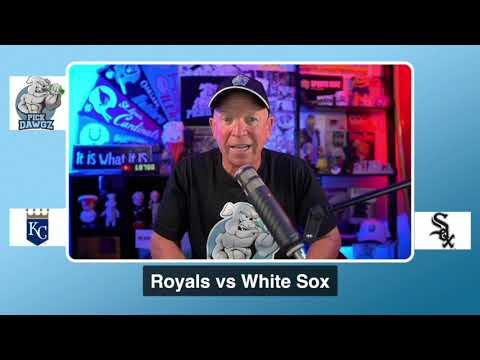