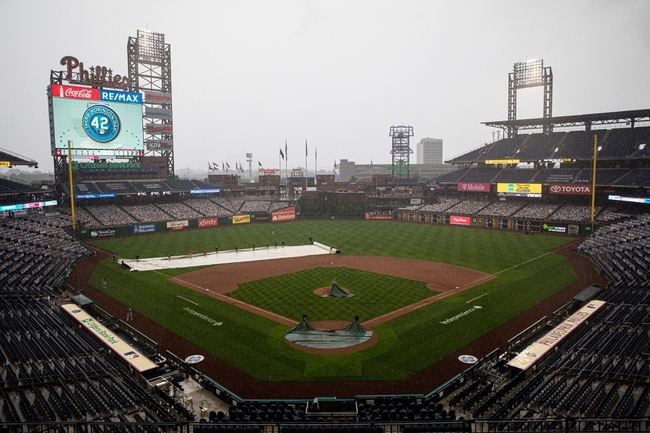 The Atlanta Braves and the Philadelphia Phillies meet in an NL East division matchup in MLB action from Citizens Bank Park on Sunday.

The Atlanta Braves will look to rebound from a 4-1 loss to the Phillies on Saturday. Johan Camargo had the lone RBI for Atlanta coming on a 6th inning home run. Nick Markakis had a double while Austin Riley, Freddie Freeman and Dansby Swanson each had a base hit to cap off Atlanta’s offense as the Braves had just five hits as a team in the losing effort. Josh Tomlin took the loss, falling to 1-2 after allowing three runs on five hits over 4.1 innings of work. Huascar Ynoa will start here and is 0-0 with a 4.32 ERA and 6 strikeouts this season.. This will be Ynoa’s second career start against Philadelphia.

The Philadelphia Phillies will try to build on their win over Atlanta on Saturday. Rhys Hoskins led the charge, going 3 for 4 with a three-run home run and a double while Bryce Harper had a double and an RBI. Andrew McCutchen went 2 for 4 while Jean Segura added a base hit as well to cap off the Phillies’ offense as a team in the victory. Zach Eflin got the win to improve to 2-1 after allowing one run on four hits while striking out eight over seven innings of work. Brandon Workman closed out the 9th for his 3rd save of the season. Jake Arrieta will start here and is 203 with a 4.32 ERA and 18 strikeouts this season. In his career, Arrieta is 6-3 with a 2.93 ERA and 56 strikeouts against Atlanta.

I get why the Braves and plus money would be tempting as the Braves have been solid throughout the batting order and Ynoa knows what to expect having already seen the Phillies this season. On the other hand, Arrieta’s been up and down but he’s had success in the past against Atlanta and the Phillies have done a good job at finishing the task at hand. Instead, I’m going to side with the over. I think in this primetime game, the bats show up and we see a fairly high-scoring game from both sides so I’ll take the over in this one. 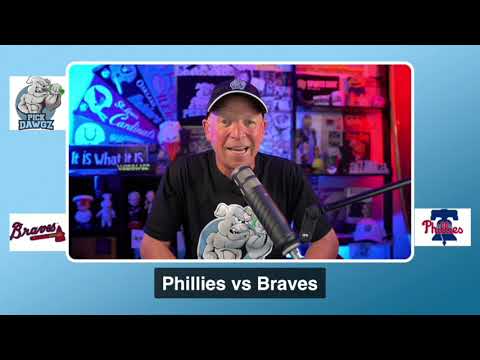