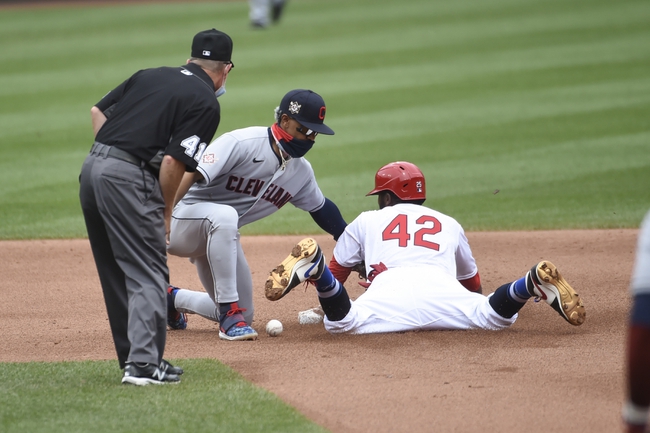 TV: FSMW, STOH Stream the MLB Game of the Day all season on ESPN+. Sign up now!

The Cleveland Indians and the St. Louis Cardinals meet Sunday in MLB action from Busch Stadium.

This will be the third and final installment of the weekend series between these teams. In the Friday opener, the Indians came away with a 14-2 win. On Saturday, we had a tight game and a lengthy 12-inning marathon. Cleveland ended up winning a defensive battle 2-1. Check back all season long for free MLB picks and MLB predictions at Sports Chat Place.

The Indians got a nice start out of Carlos Carrasco in the Saturday win, as he put up 6.0 innings with just two hits, two walks and six strikeouts. Jose Ramirez had two of the Indians’ five hits and added a solo homer in the first inning.

Over on the Cardinals’ side, they got a nice start from Jack Flaherty on Saturday. He went 5.0 innings with three hits, two walks, one earned and five strikeouts. Paul Goldschmidt was the only St. Louis player with an extra-base hit in that one, going 2-for-5 with a double.

Pick: Going with the Indians. This should be a pretty tight game, though; both starters should do well. Civale coughed up a pair of home runs in his last start versus the Twins, but otherwise allowed seven hits on three runs with eight Ks. As for Wainwright, he got some good length in seven innings on Tuesday, with four runs on seven hits. The starters should be on point here, so I expect this one to stay close until the later innings. A breakout hit or two will probably decide it. 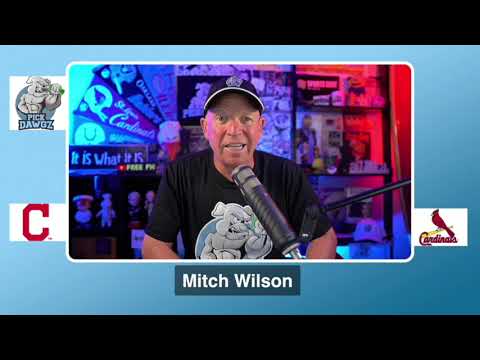