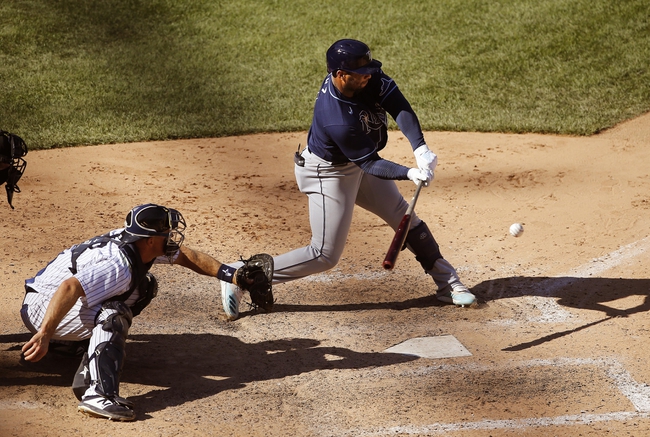 TV: YES, SUN Stream the MLB Game of the Day all season on ESPN+. Sign up now!

This will be the opening installment of a three-game set between these American League East rivals. The Rays are coming out of a weekend set versus the Marlins. Tampa Bay won the first two games via shutout 2-0 and 4-0. In the Sunday finale, the Rays took the sweep with a 12-7 result. Over on the Yankees’ side, they just finished up a weekend set versus the Mets. The Yankees dropped the opening doubleheader 6-4 and 4-3 in that one, but won 2-1 Saturday. In the Sunday doubleheader finale, the Yankees staged a ridiculous comeback in game one with an 8-7 win, and won the series 3-2 with a late surge in a 5-2 win for game two. Check back all season long for free MLB picks and MLB predictions at Sports Chat Place.

The Rays poured in seven runs during the fifth inning on Sunday, and out-hit Miami 13-9 there. Four different Rays players hit homers in that one, and Willy Adames managed a grand slam.

Over on the Yankees’ side, they scored five runs in the bottom of the seventh in game one Sunday on the way to a comeback win, then kept it going via a Gary Sanchez grand slam for a game two victory. Starter Deivi Garcia went 6.0 innings with four hits and no earned runs on six strikeouts in his Major League debut in the latter game.

Pick: I’m leaning New York here, but it’s tough. Considering how poorly the Yankees have played against Tampa Bay in general so far, it would be reasonable to take the Rays here. However, New York did show some signs of life (albeit sporadic) in the Mets games Sunday and if a few of their hitters can really get going the team will be in good shape. Having Cole on the mound helps immensely here as well. 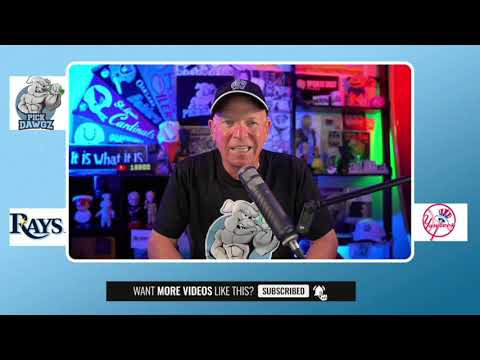