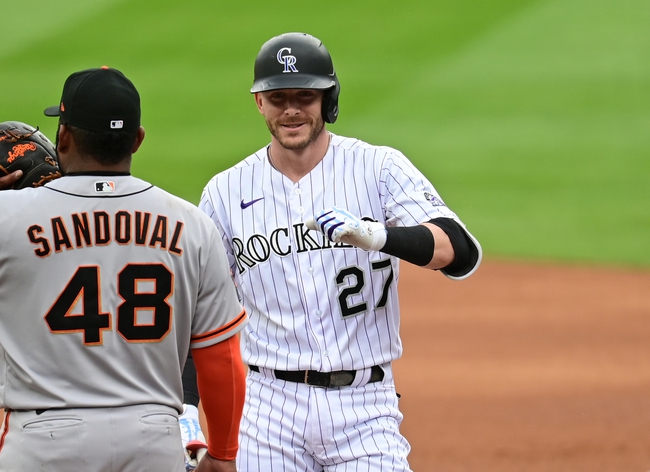 The Colorado Rockies need a win after losing three of their last four games. The Rockies have scored six runs in their last three games and four or more runs in six of their last 12 games. The Rockies have split their last eight games when scoring four or more runs. Charlie Blackmon leads the Rockies with 47 hits and 28 RBI while Trevor Story and Nolan Arenado have combined for 75 hits and 39 RBI. Jon Gray gets the ball, and he is 2-3 with a 5.45 ERA and 21 strikeouts this season. Gray is 1-5 with a 5.30 ERA and 47 strikeouts in his career against the Giants.

Give me the Giants on the road and whatever the line is. 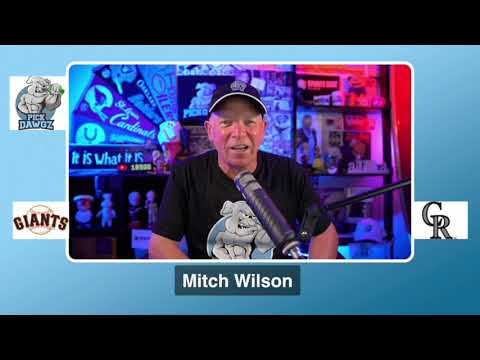