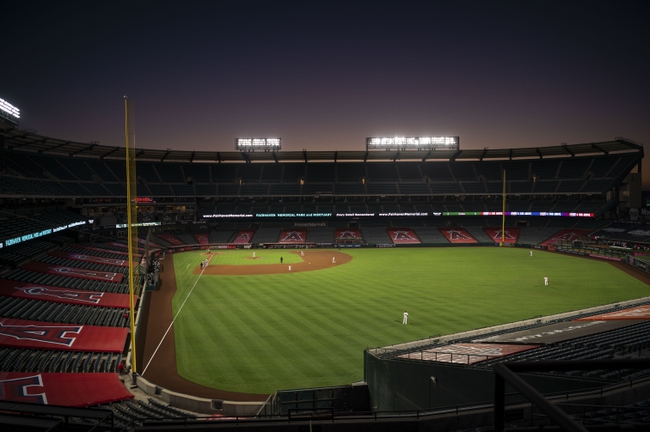 The Kiwoom Heroes and NC Dinos have split the last 10 meetings down the middle. Five of the last seven meetings between the Heroes and Dinos have produced double-digit run totals.

Give me the Kiwoom Heroes.