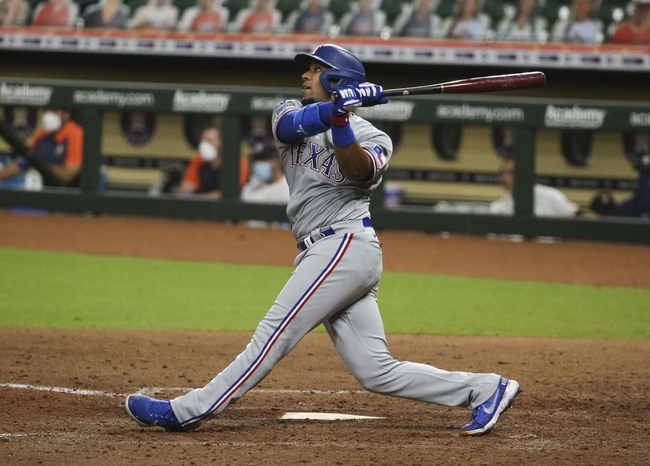 TV: ATTH, FSSW Stream the MLB Game of the Day all season on ESPN+. Sign up now!

The Texas Rangers and the Houston Astros meet in an AL West division matchup in MLB action from Minute Maid Park on Wednesday.

The Texas Rangers will try to build off of a 6-5 win in 10 innings over the Astros on Tuesday. Elvis Andrus had a solo home run while Nick Solak and Ronald Guzman each had two hits with an RBI with Guzman adding a triple as well. Isiah Kiner-Falefa went 3 for 5 at the dish as well to cap off Texas’ offense as the Rangers had eight hits as a team in the win. Jonathan Hernandez got the win in relief to improve his record to 5-0 this season while Rafael Montero closed out the final inning for his 7th save of the season. Kolby Allard will start here and is 0-3 with a 6.50 ERA and 19 strikeouts this season. This will be Allard’s second career start against Houston.

The Houston Astros will try to rebound from a frustrating loss to Texas last time out. Michael Brantley went 2 for 4 with a home run and four RBIs while Carlos Correa went 2 for 4 with an RBI as well. Jose Altuve went 3 for 5 at the dish while Abraham Toro went 2 for 4 and Dustin Garneau and Kyle Tucker each had a base hit to finish off the offense for Houston. Framber Valdez gave up three runs on five hits while striking out eight over seven innings of work, not factoring in the decision. Blake Taylor took the loss, falling to 1-1 on the year as a result. Cristian Javier will start here and is 3-1 with a 3.77 ERA and 31 strikeouts this season. This will be Javier’s first career start against Texas.

The plus money is kind of tempting after Texas’ win on Tuesday, but I can’t trust Kolby Allard as far as I can throw him. On the other hand, I’m not laying this kind of juice with the Astros after they blew it for me multiple times on Tuesday. Instead, I’m going to side with the over. I could easily see the same kind of game that we saw on Tuesday where both teams get to the other team’s pitching staff and another 6-5 game or something like that wouldn’t shock me. Give me the over here. 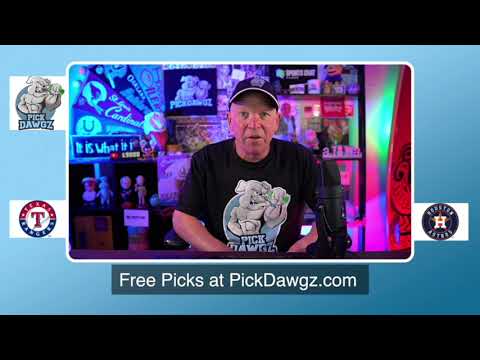