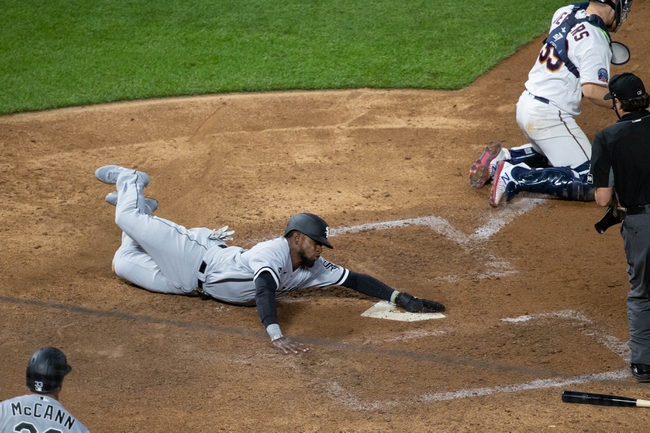 TV: FSNO, NSCH Stream the MLB Game of the Day all season on ESPN+. Sign up now!

The Chicago White Sox and the Minnesota Twins meet Wednesday in MLB action from Target Field.

This will be the final matchup of a three-game set between these teams this week. The White Sox took game one on Monday with an 8-5 result. In the Tuesday game two, we had a tight one as Minnesota eked out a 3-2 win to even the series. Check back all season long for free MLB picks and MLB predictions at Sports Chat Place.

The White Sox were out-hit by Minnesota 11-7 on Tuesday in the loss. Chicago had a 2-0 lead after one inning, but didn’t score from there. Tim Anderson was the offensive standout with three hits and a run, and starting pitcher Dallas Keuchel went 5.0 innings with seven hits, an unearned run, two walks and four strikeouts.

Over on the Twins’ side, they were able to cobble together three runs across the fifth, sixth and seventh innings Tuesday to come back from an early deficit and get the win. Nelson Cruz had a nice outing with three hits and a run. Starting pitcher Michael Pineda went 6.0 innings with two earned, six hits, one walk and four strikeouts there.

Pick: I’m going with the Twins here, but both starting pitchers need to pick it up. Lopez made his first start of the year versus the Twins, and didn’t get out of the first inning. Berrios is having command issues lately as well; he walked four batters in 5.2 innings versus Cleveland his last time out. Berrios has given up three or more walks in four of his last five starts. I feel like Berrios has a better chance at bouncing back and having a good start here; Lopez will probably need some bullpen and offensive help. 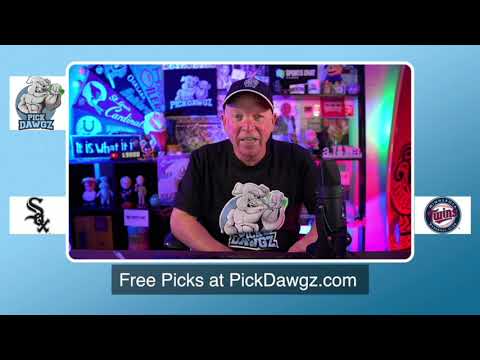