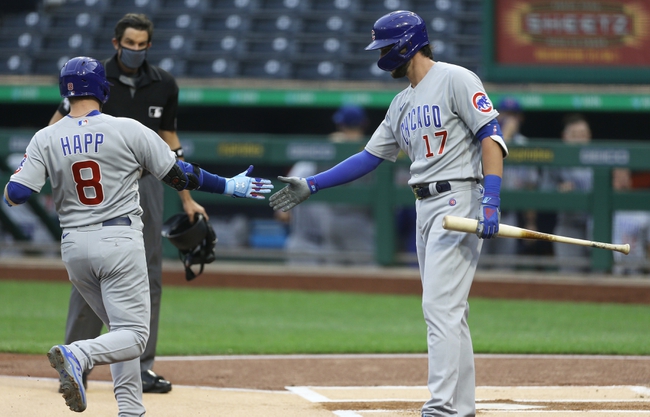 The Chicago Cubs and the Pittsburgh Pirates meet Wednesday in MLB action from PNC Park.

This will be the second matchup in a three-game set between these teams this week. In the Tuesday opening game, we had an intense evening as the Cubs eked out an 11-inning victory 8-7. Check back all season long for free MLB picks and MLB predictions at Sports Chat Place.

The Cubs were able to out-hit Pittsburgh 12-10 on Tuesday in the opener, and they needed every bit of offense. Ian Happ led the team on three hits, two RBI and a solo home run. Starting pitcher Jon Lester got into some trouble with 5.1 innings, eight hits, five earned, three walks and three strikeouts.

Over on the Pirates’ side, Tuesday’s troubles started with opening pitcher Chad Kuhl, who went 4.0 innings with six hits, three earned, two walks and three strikeouts. The Pittsburgh offense just wasn’t there outside of a four-run sixth inning.

Pick: I’m going to lean Cubs here, mostly due to their superior offensive capabilities. Both pitchers are in need of good showings in this game, though. Holland had eight strikeouts over five innings in his last outing, but coughed up eight runs and three homers in a loss to the Brewers. As for Hendricks, he gave up five runs and two homers on 10 hits in six innings versus the Reds on Friday. Holland gave up 22 runs in 22.2 innings in August, and Hendricks is 0-3 with a 5.60 ERA in his past three starts. Yikes. 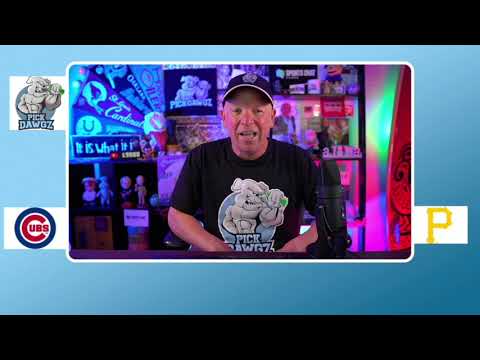