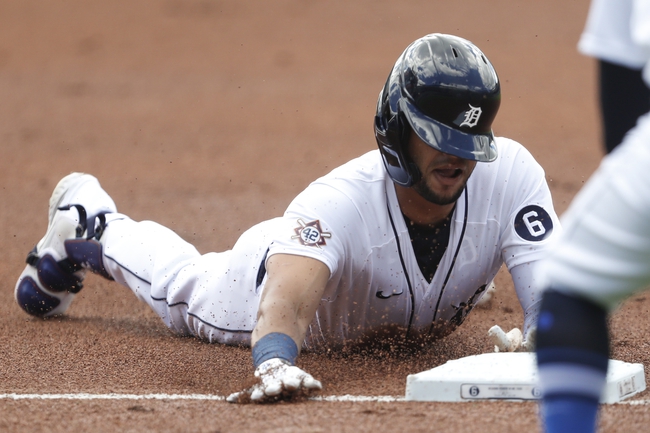 The Detroit Tigers and Minnesota Twins meet Friday in game two of an MLB doubleheader at Target Field.

The Detroit Tigers are playing the better baseball entering this series and have won the last three meetings against the Twins. The Minnesota Twins are piling up the losses lately and all of a sudden can't put runs on the board despite having lost years lineup that broke home run records. With that said, I still think it's only a matter of time before the Twins break out of this funk, and I certainly don't buy what the Tigers are doing right now. It's alway tough to predict the second game of a doubleheader without knowing what happened in the first game, and it's even tougher to pick a game when neither starting pitcher has been named.

Still, I'm giving the edge to the Twins in this contest believing they're due to breakout of this funk, and the Tigers aren't as good as their recent play suggests.