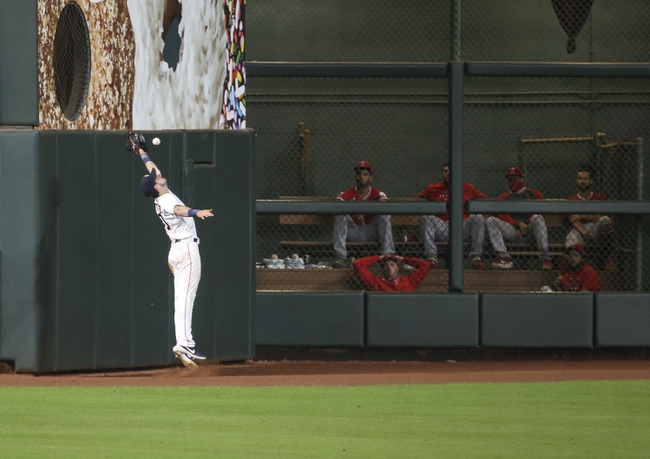 The Los Angeles Angels look for a win after splitting their last eight gams. The Angels have scored seven runs in their last three games and four or more runs in five of their last 10 games. The Angels have split their last six games when scoring four or more runs. David Fletcher leads the Angels with 45 hits and 13 RBI while Anthony Rendon and Mike Trout have combined for 70 hits and 53 RBI. Dylan Bundy gets the ball, and he is 4-2 with a 2.47 ERA and 47 strikeouts this season. Bundy is 0-3 with a 4.91 ERA and 31 strikeouts in his career against the Astros.

Lance McCullers has allowed 15 earned runs and 24 hits in his last 27.1 innings while Dylan Bundy has allowed eight earned runs and 23 hits in his last 31 innings. The Houston Astros are the better team and McCullers is better than what he's shown us this season. However, Bundy has been the better pitcher this season and has been priced much crazier than what he's being priced here. While the Angels have been inconsistent and aren't a team I've been thrilled about backing, I'll give them the edge here based on the starting pitching matchup. 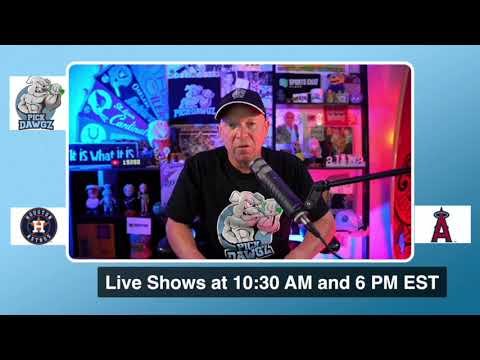