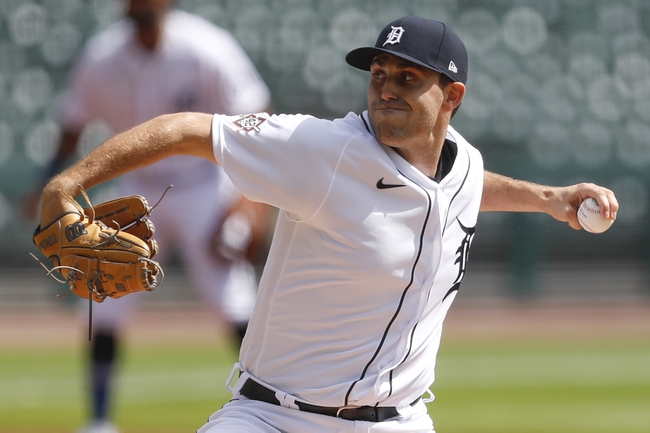 TV: FSNO, FSDT Stream the MLB Game of the Day all season on ESPN+. Sign up now!

The Detroit Tigers and the Minnesota Twins meet Friday in MLB action from Target Field.

This will be game one of a series-opening doubleheader between these teams. The Tigers are coming out of a pair versus the Brewers. Detroit won Tuesday’s game 12-1 but fell Wednesday 8-5. As for the Twins, they just played the White Sox. Minnesota lost the first game of that set but won Tuesday 3-2 and Wednesday 8-1 to take the series. Check back all season long for free MLB picks and MLB predictions at Sports Chat Place.

The Tigers have gotten a few pretty good offensive performances this year. Jonathan Schoop leads the team on 39 hits with eight homers, 20 RBI and 20 runs on a .310 batting average. Victor Reyes has also been solid and is hitting .298 with 34 hits, 21 runs, three homers and 11 RBI for Detroit.

Pick: I’m leaning Twins here. Granted, doubleheaders are always tough, but it’s safe to assume both teams are looking to get some length from their starters here. Dobnak coughed up six runs on 12 hits to the Tigers back on Saturday, which was the first time in his career he’s given up more than two earned. Boyd had six innings and two runs in that same game, so this will be a nice rematch. I think Dobnak will bounce back and get Minnesota in a good spot, though. 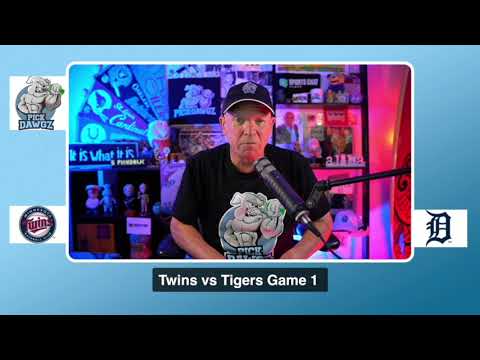