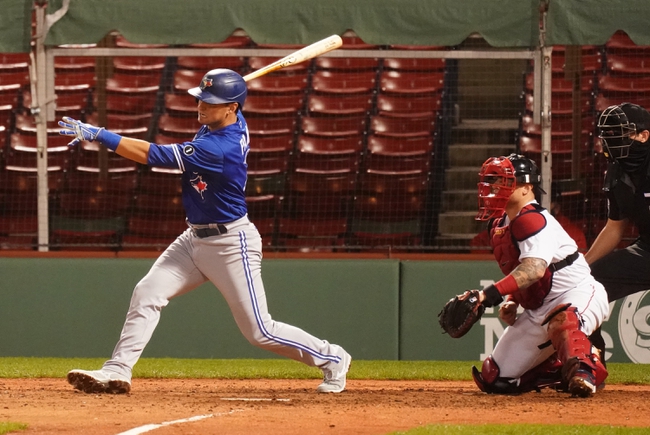 The Toronto Blue Jays and Boston Red Sox meet Friday in game two of an MLB doubleheader at Fenway Park.

The Boston Red Sox need a win here to snap a four-game losing streak. The Red Sox have scored 10 runs in their last three games and four or more runs in 10 of their last 15 games. The Red Sox have won six of their last nine games when scoring four or more runs. Alex Verdugo leads the Red Sox with 42 hits and 13 RBI while Xander Bogaerts and Rafael Devers have combined for 75 hits and 45 RBI. Chris Mazza gets the ball, and he is 0-1 with a 7.88 ERA and 10 strikeouts this season. This will be Mazza’s first career game against the Blue Jays.

Chris Mazza has allowed seven runs and 15 hits in eight innings this season, and he's allowing a .395 batting average and .465 on base percentage. Mazza has simply not been good to say the least, and his issues have come in his last two games, so his recent numbers are even worse than what they are on the season. The Toronto Blue Jays didn't list a starting pitcher for this game, but they've quietly won six of their last eight games and are a young club that usually thrives on confidence and can string a few more wins together. Always tough to predict the second game of a doubleheader, but I can't back the Red Sox or Mazza in their current form.

Give me the Blue Jays and whatever the line is. 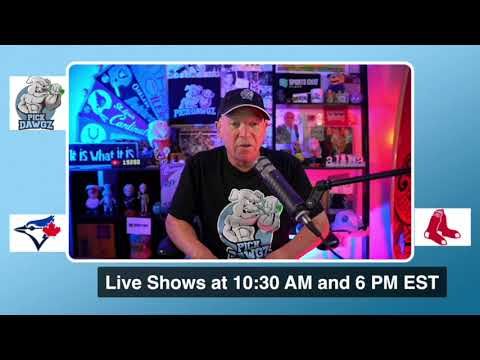