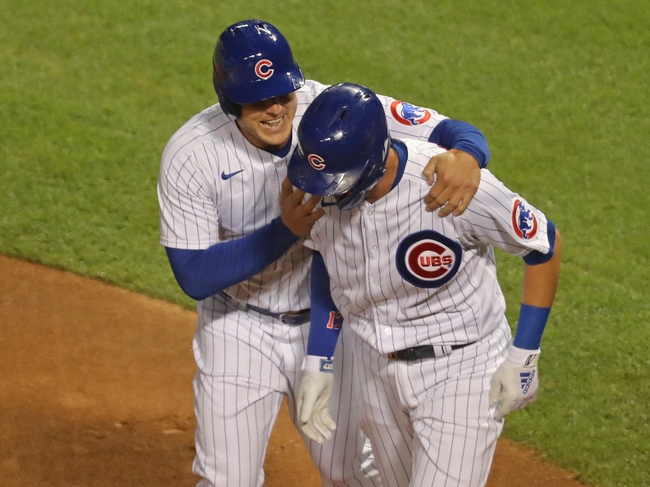 The St. Louis Cardinals and the Chicago Cubs meet Saturday in MLB action from Wrigley Field.

This will be game one of a Saturday doubleheader and game two in a lengthy five-game weekend set between these rival teams. In the opener on Friday, the Cubs jumped out to an early 3-0 lead after three innings and rode that wave all the way to a 4-1 victory. Check back all season long for free MLB picks and MLB predictions at Sports Chat Place.

The Cardinals had pretty much nothing going for offense in the Friday opener. St. Louis had just two hits during the entire game, the lone run coming from Matt Carpenter’s solo homer in the sixth inning. Starting pitcher Jack Flaherty took the loss with 2.2 innings, four hits, three earned, two walks and four strikeouts.

Over on the Cubs’ side, Friday starting pitcher Yu Darvish had a great outing with 7.0 innings, one hit, one earned (the solo homer) and 11 strikeouts. Offensively, Wilson Contreras carried the team on three hits, a solo homer and four RBI.

In the game one starting role Saturday, the Cubs are going with RHP Adbert Alzolay. Over two games and one start without a decision this season, Alzolay has a clean 0.00 ERA with eight strikeouts in 6.0 innings. On his MLB career, Alzolav is 1-1 with a 4.91 ERA and 21 strikeouts in 18.1 innings over six games and three starts.

Pick: Rolling with the Cardinals here. This is a pretty interesting starting pitching matchup, however. Alzolay is coming back out of South Bend for this one, and he managed a no-decision versus the Cardinals on August 19. Alzolay gave up one unearned run in that one over five innings, striking out six and walking one. On the other side, it’s Wainwright, and we pretty much know what we’re getting from the longtime vet. I like Wainwright to have another nice outing and help get St. Louis in position for a game one win. 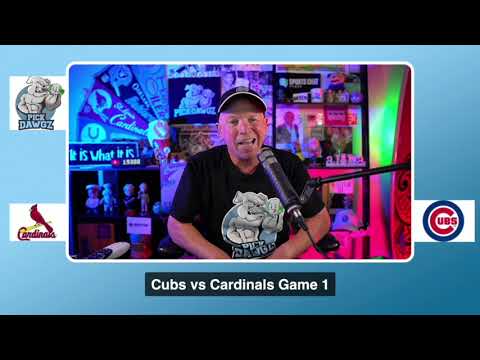