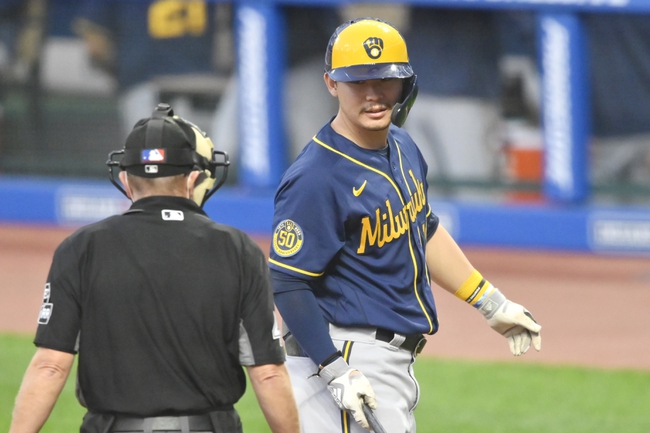 TV: STOH, FSWI Stream the MLB Game of the Day all season on ESPN+. Sign up now!

The Milwaukee Brewers and the Cleveland Indians meet Saturday in MLB action from Progressive Field.

This will be the second installment of a three-game weekend series between these teams. In the set opener on Friday evening, the Brewers asserted themselves with a four-run seventh inning on the way to a 7-1 victory to kick things off. Check back all season long for free MLB picks and MLB predictions at Sports Chat Place.

The Brewers didn’t score until the seventh inning on Friday in the opener, but were able to break the game open with six runs over the next two frames. Tops in hitting was Keston Hiura with a double, a two run homer, two runs and three RBI on the evening. Starting pitcher Corbin Burnes got the win on 6.0 innings with three hits, one unearned run, two walks and seven strikeouts.

For the Saturday starting pitcher role, the Brewers will go with Brandon Woodruff. Over eight starts this year, Woodruff is 2-3 with a 3.67 ERA and 48 strikeouts in 41.2 innings of work. Woodruff is a career 3.84 pitcher with an 18-9 record and 270 strikeouts in 248.2 innings total.

Over on the Indians’ side, Carlos Carrasco had a nice game Friday that was squandered by the bullpen, going 6.0 innings with six hits, one earned, three walks and seven strikeouts. Cleveland managed just four hits in the loss, and Tyler Naquin plated the only run.
For the Saturday starting pitcher duties, the Indians will turn to Aaron Civale. In 2020, Civale is 3-4 with a 3.72 ERA over seven starts, and has 43 strikeouts in 46.0 innings Civale is 6-8 with a 2.95 ERA in his MLB career with 89 Ks in 103.2 innings.

Pick: I like the Brewers enough to take a shot at them here. This will be Woodruff’s first career appearance versus the Indians, and he should be ready to go after taking some paternity leave for the birth of his daughter this week. As for Civale, he gave up five earned runs (a career-high) against the Cardinals over six innings in his last outing. Civale has now lost two straight games. If he’s still off here, I can see Milwaukee getting enough offense together to eke out a victory. Should be a pretty interesting game, though. 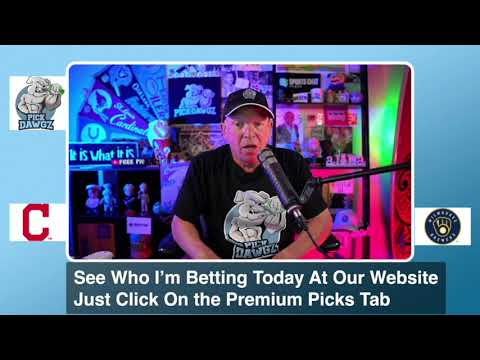