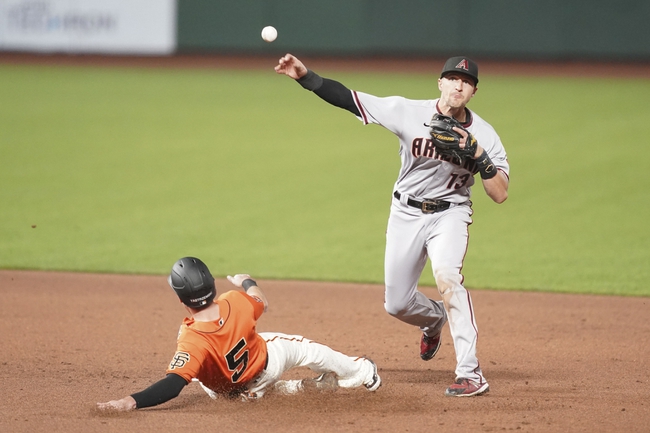 TV: NSBA, FSAZ Stream the MLB Game of the Day all season on ESPN+. Sign up now!

The San Francisco Giants look for a win after splitting their last 10 games. The Giants have scored 34 runs in their last three games and four or more runs in six straight games. The Giants have won 10 of their last 13 games when scoring four or more runs. Mike Yastrzemski leads the Giants with 43 hits and 27 RBI while Donovan Solano and Wilmer Flores have combined for 79 hits and 46 RBI. Trevor Cahill gets the ball, and he is 0-0 with a 2.51 ERA and 18 strikeouts this season. Cahill is 0-2 with a 4.44 ERA and 35 strikeouts in his career against the Diamondbacks.

Madison Bumgarner has allowed 13 earned runs and 12 hits in his last 6.1 innings while Trevor Cahill has allowed four runs and seven hits in 14.1 innings this season. Bumgarner should be looking forward to this start given it's his return to San Francisco, but he's been awful this season to say the least and frankly I'm tired of giving him the benefit of the doubt while getting burned. The San Francisco Giants have a hot offense and could crush their former ace if his last fw starts are an indication of things to come. Give me the Giants. 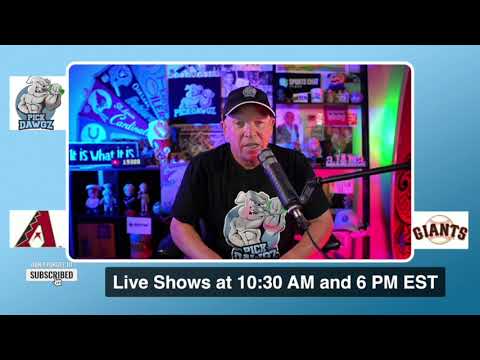